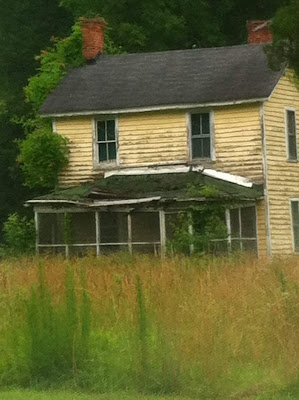 It doesn't cost much of anything to take up the hobby of urban exploration or URBEX as many call it. It's the hobby of exploring and photographing and videotaping abandoned locations.

You can do much with Google. Google image search for "abandoned (your town's name)" or go to urban exploration sites for your state. If you are planning a trip from A to B, look at the small towns on the map that are between your launch site and your destination. Now, go on Google Earth and type in those towns and have a look at them. Some ideal locations are retired mining towns, steel towns, agricultural towns, and ghost towns (all states have them).

It goes without saying, you should heed "no trespassing" signs. Old buildings can have asbestos and weak floor boards, rusted nails and even harbor spiders, rats, snakes and indigents. You want to go in a group, at least one person looking out to be sure you aren't blindsided in an isolated place by someone. Wear masks, get your tetanus shot updated, and bring gloves and a working cell phone. I often survey the building from afar at first to see if anyone is coming and going and then toss a few rocks at the siding to scare anything or anyone out of the building. I'd rather face them on the street than inside a strange building I don't know.

Try not to use a flash if you can help it. Honestly, dark rooms with filtered sunlight from the windows, setting sunlight awash on the bleached boards, dots of light from a broken ceiling are so poignant and so mysterious. Keep the mystery of the place by not showing the entire building or entire room. Give us a corner, a close-up of rust or chipped paint, an open cabinet, a chair in the corner.... Let the viewer fill in the rest of their room with their imagination.

Use objects in foreground to draw eye to the star of the setting.

Anything that is broken or aging but was once beautiful workmanship like wallpaper, doors, windows - focus on these.

Use windows as a frame to show what's outside or use them for reflections. 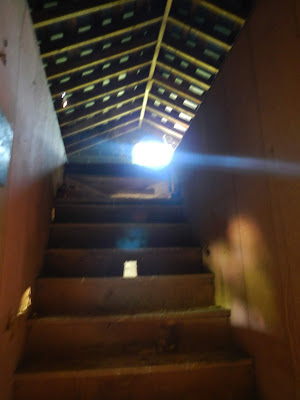 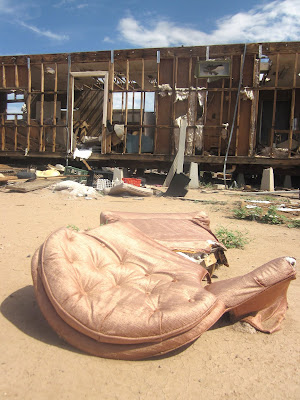 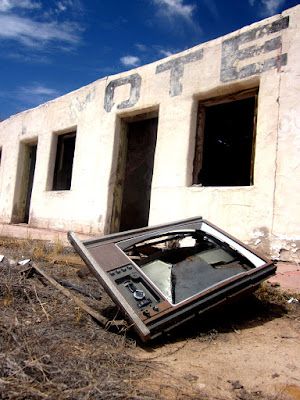 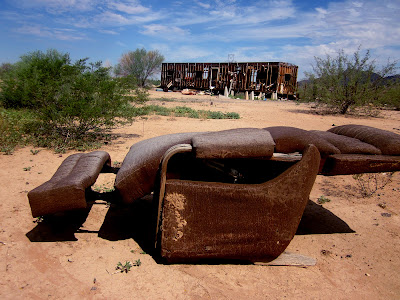 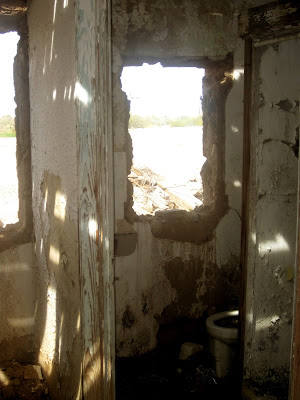 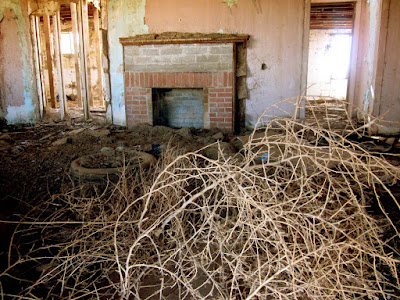 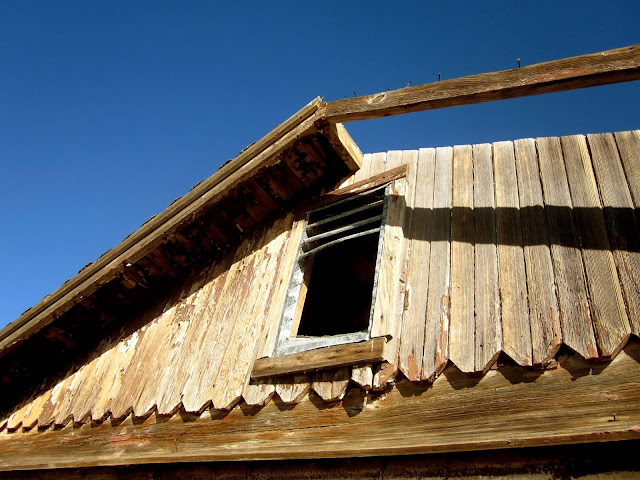 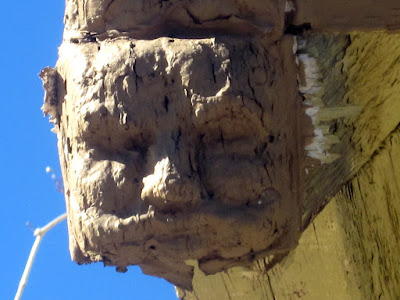 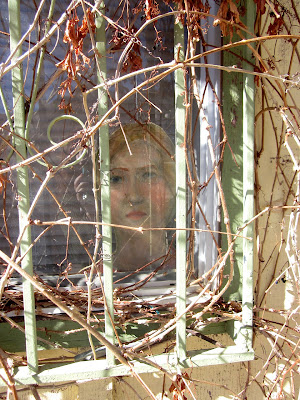 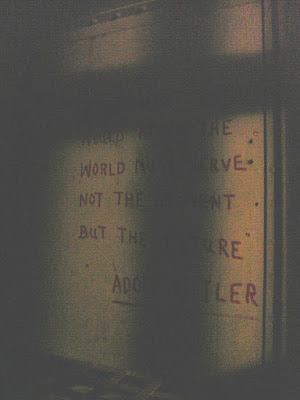 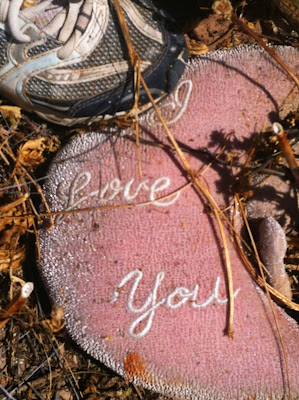 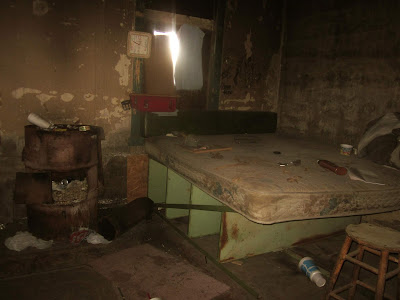 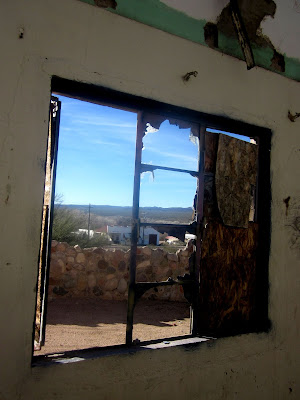 It goes without saying - leave everything on site, take photos, don't disrupt, and try and keep locations fairly secretive so that they aren't ruined by strangers who may not have the same ethics you do about maintaining a site's history. 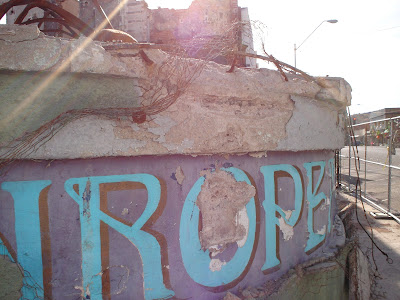 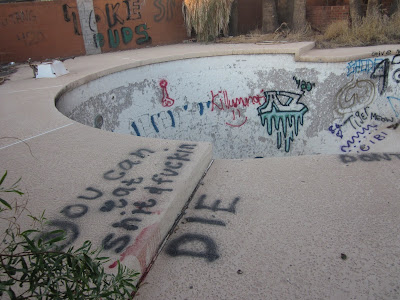