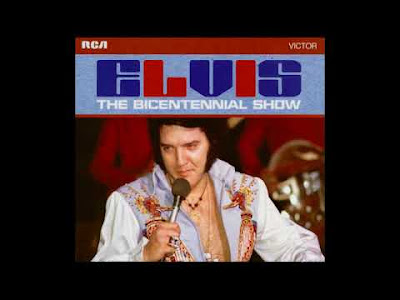 Where were you on July 4, 1976? The bicentennial Independence Day took on true meaning for our citizens. No matter how you felt about politics, you might have gotten a bit choked up. I lived in the Washington, D.C. area so we were quite hyped up.


There were tall ships and fireworks, parties, ceremonies, and just about any reason to have a sale in your store!


The parade in Washington, D.C. was over 500,000 which at the time was one of the biggest collections of people in D.C. for an event ever. There were 50 bands and the vice president and Johnny Cash led the parade (President Ford was golfing). 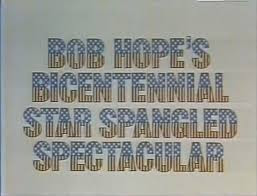 Lots of collectibles were issued. Bicentennial quarters are now worth upper $300s. 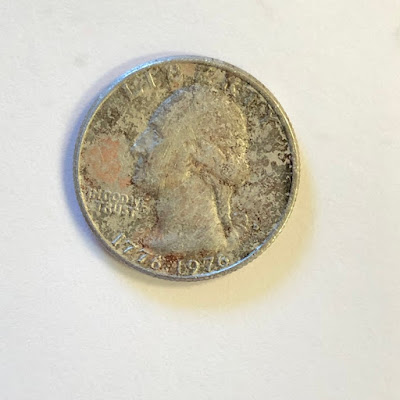 How about bicentennial glasses? LINK