The Para-Themed Shows of Our Youth 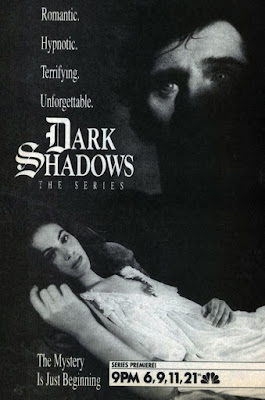 If you want to know why we baby boomers are into the unexplained, you have to travel back to the themes of our tv and movies in the 1960s and 1970s.

Wildboy and Bigfoot:  Another Sid and Marty Krofft series - they were kings of kid TV in the 70s! It was part of the Krofft Supershow on Saturday mornings and ended each week with a cliffhanger. A Bigfoot finds a boy in the wilds of the Northwest and raises him. 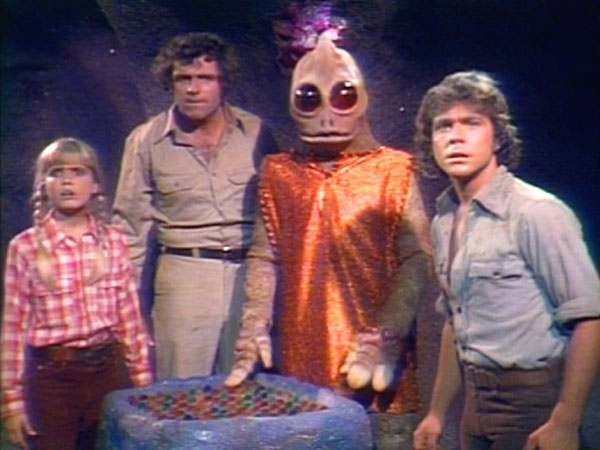 Land of the Lost:  Produced by Sid and Marty Krofft. This was about a family trapped in an alternate universe where there are dinosaurs. 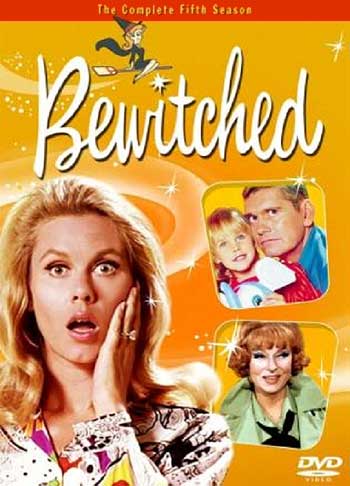 Betwitched:  A show about a witch who marries a mortal and tries to live her life as a normal suburban housewife, only her quirky relatives and her desire to make things right, sometimes caused some bad spell-ing. 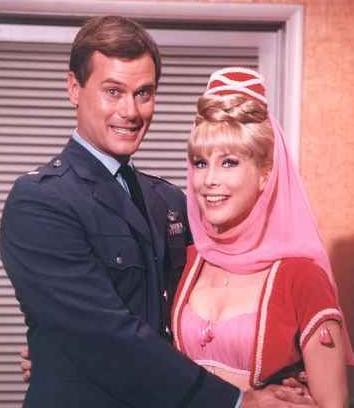 I Dream of Jeannie:  When an astronaut lands on a beach and finds a bottle, he releases the long-held genie who is vowed to make things good for him, only she's not too talented at granting wishes.

Kolchak the Night Stalker:  This show went into cult favorite status after just two years of showing. A reporter seems to stumble into unsolved mysteries that involve the parnaormal. 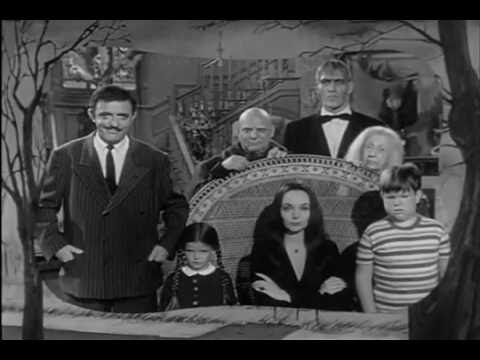 The Addams Family:  A wealthy aristocratic clan of spooky oddities. They may have been strange, but were a passionate group. 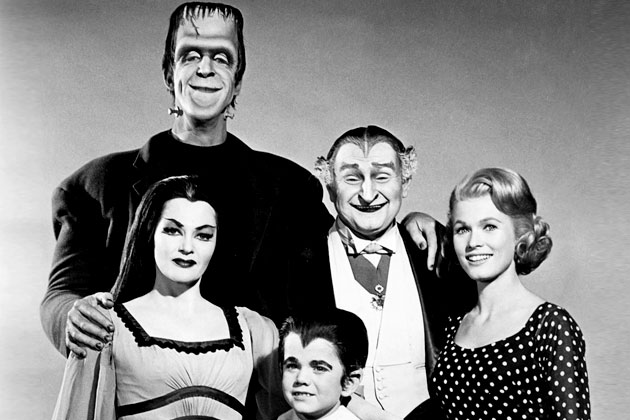 The Munsters:  Another quirky dark family of a lovable mix that can't understand why others look at them so funny.


Scooby Doo: Hanna-Barberra that brought us lot of cartoon favorites in the 70s was smart enough to give us a little para-fun!  This cartoon favorite that para-geeks cut their teeth on involved four teenagers and a dog solving mysteries that seemed really spooky until they found the real culprit (usually the butler). They were truly the first ghost hunting debunkers.


Six Million Dollar Man:  The Bigfoot episode was so good, they had to bring him back!


Sid and Marty Krofft:  These producers single-handledly made some of the most bizarre para-geek themed kids shows ever in existence. They were psychedelic and sometimes even frightening for the kids. 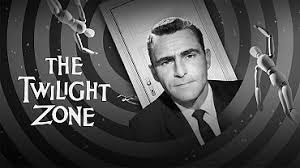 The Twilight Zone:  Rod Serling narrated this tv show made up of scenes that handled unexplained and paranormal scenes acted out by actors of note. 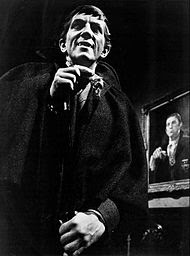 Dark Shadows: A creepy gothic soap opera based around an imprisoned vampire. 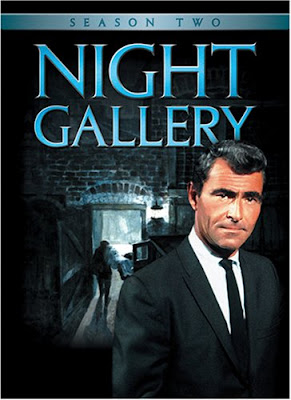 The Outer Limits: An anthology of scifi-based horror fiction. 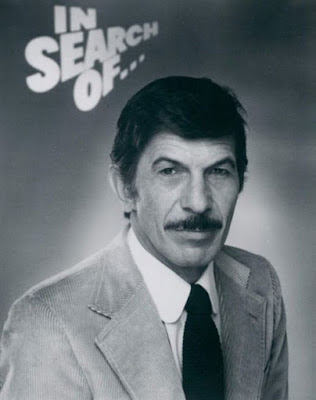 In Search Of: Paranormal subject matter analyzed in a documentary format with Leonard Nimoy as the host. This one was a weekly watcher. It covered subjects like Bigfoot and UFOs, psychics and ghosts.

It's no wonder we love the paranormal.

If you enjoy the subject, I have a top paranormal blog - Ghost Hunting Theories. I am also an author of paranormal subject books.