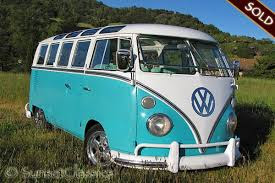 Did you know that the VW bus made up 60% of US car import registrations in 1962? With growing baby boomer families, it became the SUV of its time. But, as teens came into driving age, it became the party machine on the road. The iconic VW beetle "bug" was equally adored for its economic and utilitarian qualities while looking like a wee bug on the road. Let's take a look at some of our favorites then and now (conversions) - 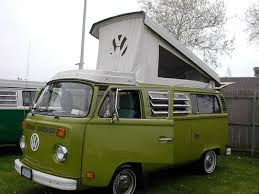 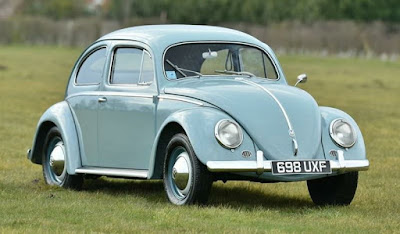 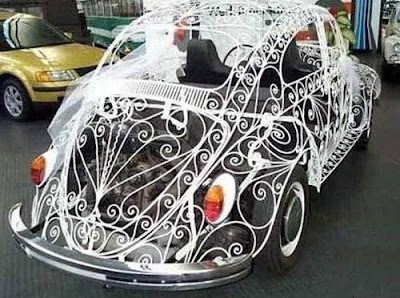 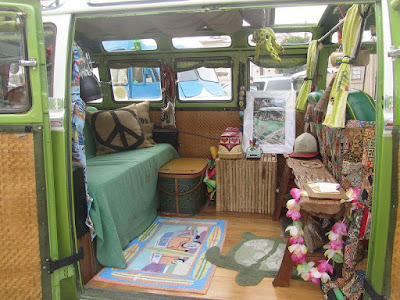 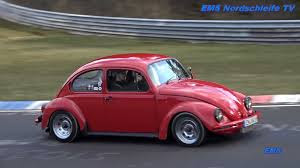 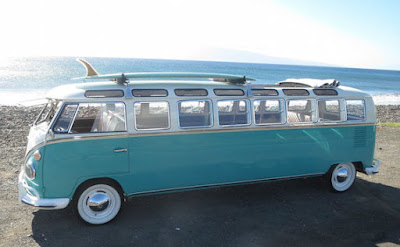 The VW bus had a terrible tendency to over-steer with all its weight concentrated in the back unless the driver was really heavy to compensate the weight imbalance. It had virtually no crumble zone in the front with the driver's knee only inches behind the point of impact. (LINK) 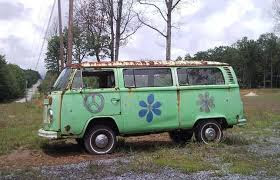 Porsche was commissioned by Hitler to invent a "people's car" and thus the Volkswagon Beetle began. 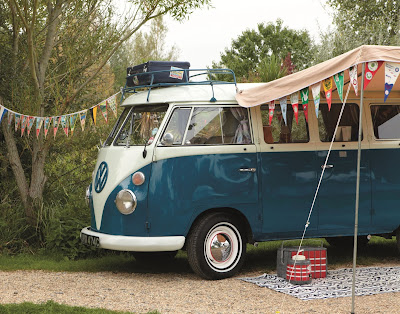 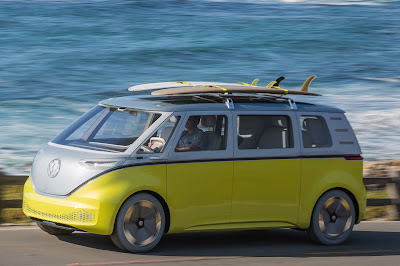 Coming 2022 - the new VW micro bus. It will be an electric version. 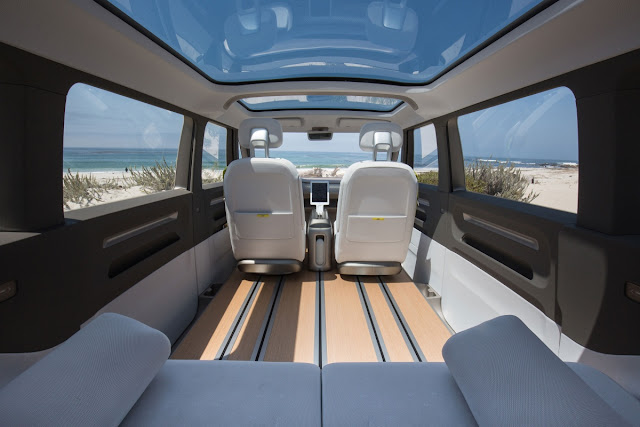 I personally always wanted a VW Thing! Remove the doors, the roof, the windshield! For a girl who dreamed of being an archaeologist who was a surfer, it seemed like a cool option! 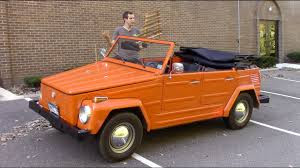 
No doubt, each of us have special memories of our times in VW bugs and vans. I recall my best friend's mom picking me up to go spend the night at their house and I had to sit in the space behind the front seats. I thought it was super cool at the time - back when seat belts were not discussed.