What is a Baby Boomer? 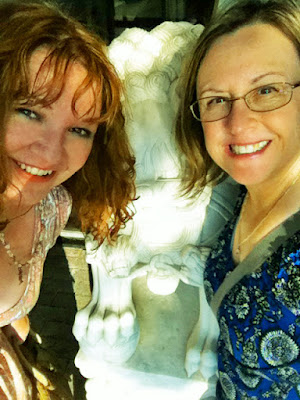 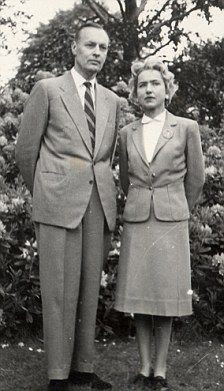 Our parents likely lived through the Depression Era or post-Depression Era, saw the onset of WWII and began to see some rewards in hard work as America laid down more highways, built tract homes, and cars were easier to acquire. They lived in a boom time and booms equate to having the means to build a family (and still no really good birth control to prevent it from happening).

Our dads likely wore a hat to work and a suit. Moms wore a dress and pumps often and cut their hair short, wearing it in curlers each evening. They seemed so old. Every generation thinks that, but the parents of our era were usually conservative, decided to "age" once their kids were grown. We weren't likely to see them sitting on the floor and rolling around with the grandkids like our generation is now doing. 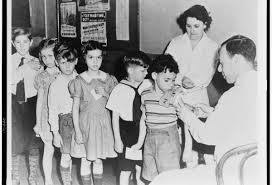 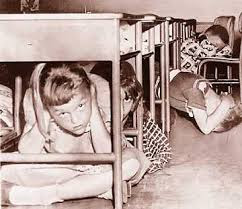 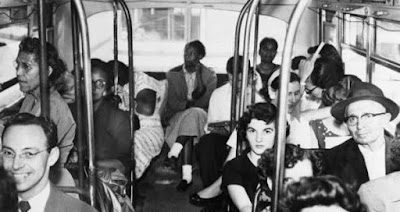 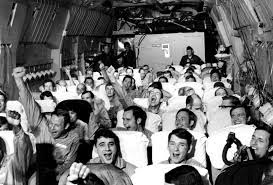 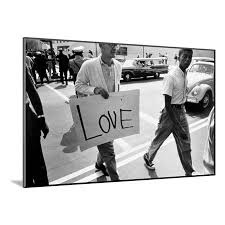 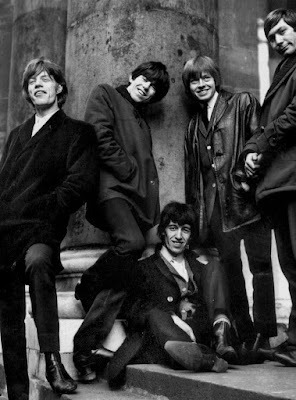 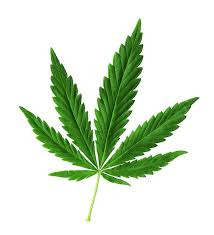 How do we feel about growing up in this 18-year window of the timeline of man?

(Sharon) I feel thankful. Our parents had some very rough times and they fought hard so we would have more. We are close enough to their generation and to things like the threat of "the bomb" over our heads to appreciate what we have been allowed.

We saw many new freedoms for man, many battles fought. We went from movie theaters and a.m. radio to TV, VCRs, computers, cell phones and more.

I can't imagine another time I'd rather be brought up in. My childhood had no electronic distractions, so I was out playing the creek, taking family road trips, and exploring the woods. As I got older, I adapted to the internet age and found new connections around the world that could only be had by "pen pals" in the past. I saw wars and terrorism, cures and equal rights.

I get a kick out of telling my adult son that I remember when the Boardwalk in Atlantic City had no gambling but did have a fun amusement park and a horse that jumped off the pier.  I never had the ability to record a movie and play it at any time, but had to see it in the theater or wait for it on TV. I didn't have a cell phone or answering machine so if you called and missed me, try later. I didn't have an electronic mapping system, had to unfold a hard map and read it urgently in the passenger seat. If I wanted to research something, I learned my Dewey Decimal system at the library and became friends with the librarian and the Britannica set of encyclopedias most families had in their homes.

All in all, it's been an amazing generation to proudly be a part of!