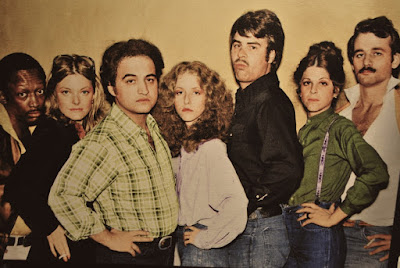 Remember back when humor was aimed at all of us, including ourselves rather than being a political or social statement to push an agenda?

Ah, the days of 1970s Saturday Night Live and the humor of the times in Mad Magazine!

Many of the comedians and actors from SNL went on to do movies that became defining comedy of our time. 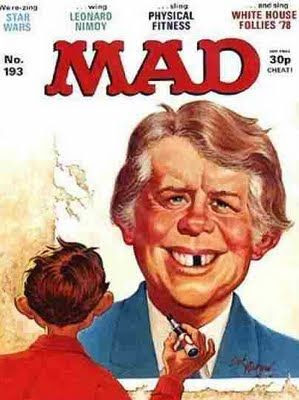 Mad Magazine was a guilty pleasure from our era. We often felt the need to hide them from mom and dad because they were a great satire of the times, whether one was a liberal or a conservative. If you are thinking of collecting nostalgia, old copies of these would be a fantastic start! I'd check EBAY. 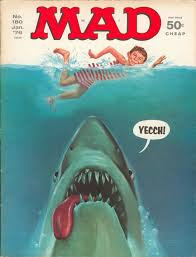 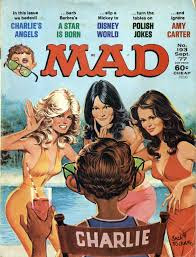 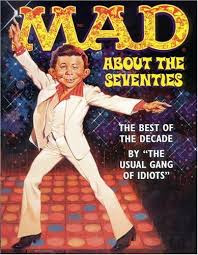 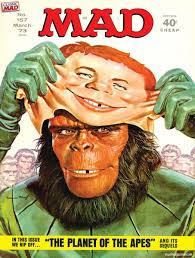 Humor changes with the times but we were lucky to grow up in an era that made fun of both sides and most of all - ourselves!