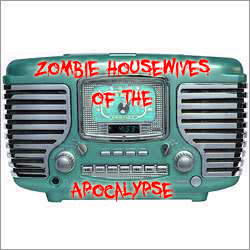 One of the earliest projects Julie and I endeavored was book writing. We wanted to publish a book called "Hug a Blogger" during the height of blogging years. We were going to travel the country, meet up with other bloggers, get our group hugs, talk about how blogging changed our lives and broke down our borders, built friendships and businesses. Although the publishers did not jump on board for that one, we moved on to other projects including a concept for a blogging event called "Virtual Zombie Walk" that had us creating a book concept! 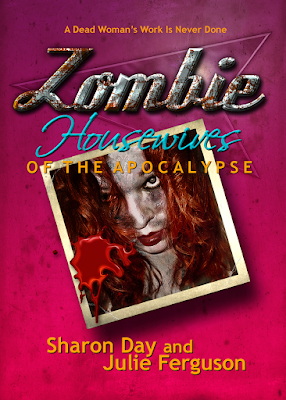 Zombie Housewives of the Apoalypse. The concept was simple - a dark humor graphic novel type book about women's roles in the 1950s They were living zombie-like days one after another, so what if they became zombies? They'd get up and put on their lipstick and go about their day in zombie stupor. We took the decade and zombie-tized it.

The photo shoot was crazy - 114 degrees. I even began to faint from the makeup and costume out in an abandoned house in the desert. The concept was Cold War. What if a chemical bomb was dropped and everyone got back up from the floor and found themselves turned to zombies. 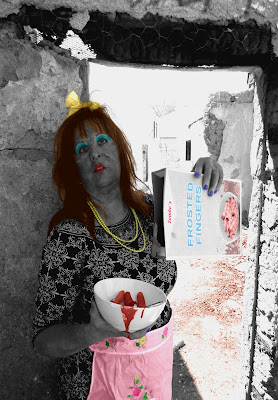 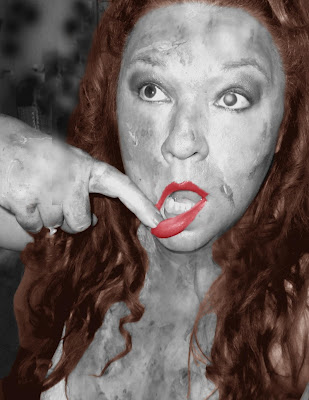 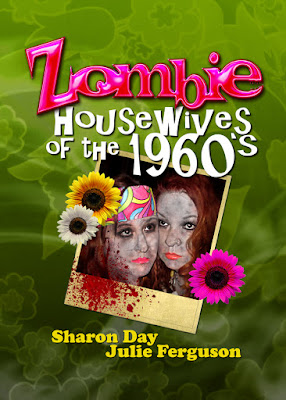 We moved on to another decade, attacking the 1960s with a cool premise. Zombie Housewives of the 1960s. What if the government sprayed marijuana crops with Paraquat. Instead of killing the plants it made them invincible. Then, the hippies smoked it and became invincible and also having munchies for flesh and blood! We were able to work in the war, segregation and much more from the 1960s in a zombie-themed way. 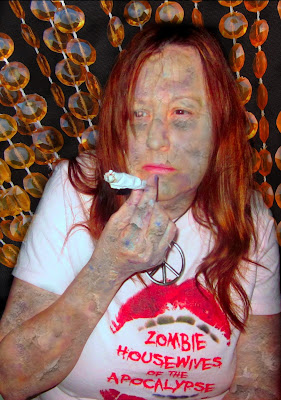 Shooting this was fun! Julie's character "Blossom" was a stoner. We took some printer paper and oregano and rolled up a fake doobie for her to pose with. It smelled like pot! The pizza guy arrived and I shoved him outside to pay him and get the pizza. We both laughed. It was the first time in history someone got paranoid NOT smoking pot! 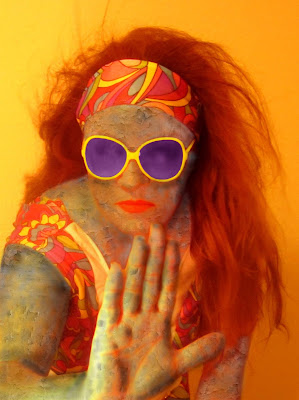 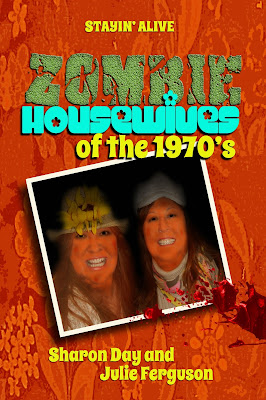 When we hit the 1970s decade with Zombie Housewives of the 1970s, This time, we had the zombie outbreak in one major city like Chicago. It was a 3-Mile Island radioactive situation. They fenced off the city and the zombies became the cult rage among the rest of America, people even tanning to get zombie skin tones! We took the 70s and totally zombie-tized them. 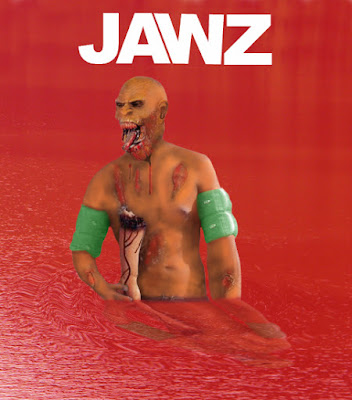 Julie had a blast with the art, injecting the 70s symbols and pop culture into a zombie world. 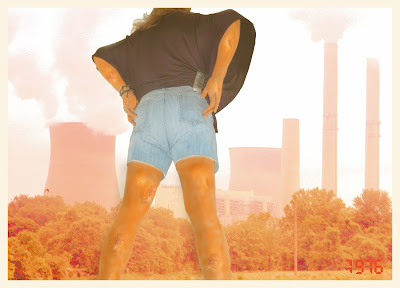 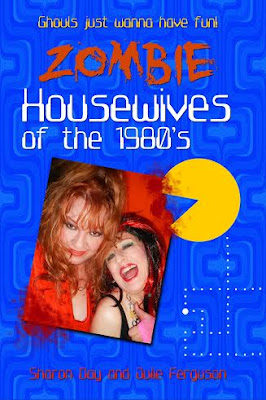 The final book in the series, Zombie Housewives of the 1980s, was a total blast! This time we opted to utilize the 80s concern for HIV and make the zombies created by an STD and the public unable to tell who has it and who doesn't. We took the 80s culture and had a blast making it a zombie one! 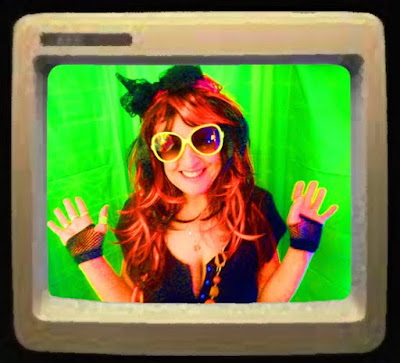 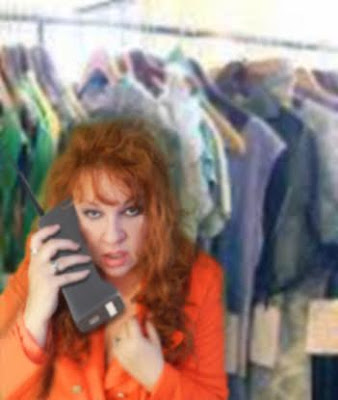 I liked all the decades and all our characters from the self-absorbed yuppie Madison to the perfect 1950s housewife Stella.

All of this began when we wanted to do a photo shoot as zombies. We decided to go to an abandoned house we had seen out in the desert. It looked like it had be blasted out. We decided it would be cool if we were dressed like housewives, still attending our bombed out house as zombies. Then, BOOM! The concept for a book series was born.

Don't ever let a dream like writing a book pass you by. Don't ever think that your novel concepts can't go anywhere. Life is a series of fuel and igniting patterns. You create the fuel, you choose to light it.