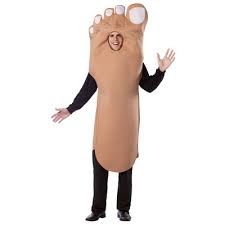 It was comforting to learn that men can be self conscious about how they can pull off a costume because it sure as hell is a nightmare for women at Halloween time. There are not many unrevealing costume available for the ladies and it becomes as anxiety-provoking as bikini season.


You men need not worry about how you can pull off a costume. You don't have to be buff for any of these costumes below, just be ready to have attitude and women's hearts will palpitate.

The thing to know is that women are very fantasy-oriented. Sex begins in our brains. It's not what you show us, it's what you don't show, but what you elude to....


5 BEST costumes to win a woman

The Phantom doesn't have to show his whole face, in fact, that is part of why he's so damned attractive to women. We can't tell quite what the man behind the mask is like, but the tease of skin makes us wonder and the penetrating eye through the mask has our attention. It is both a terribly romantic figure and a great costume for any man. The smart phantom holds that rose all night until he finds the woman he wants to give it to. 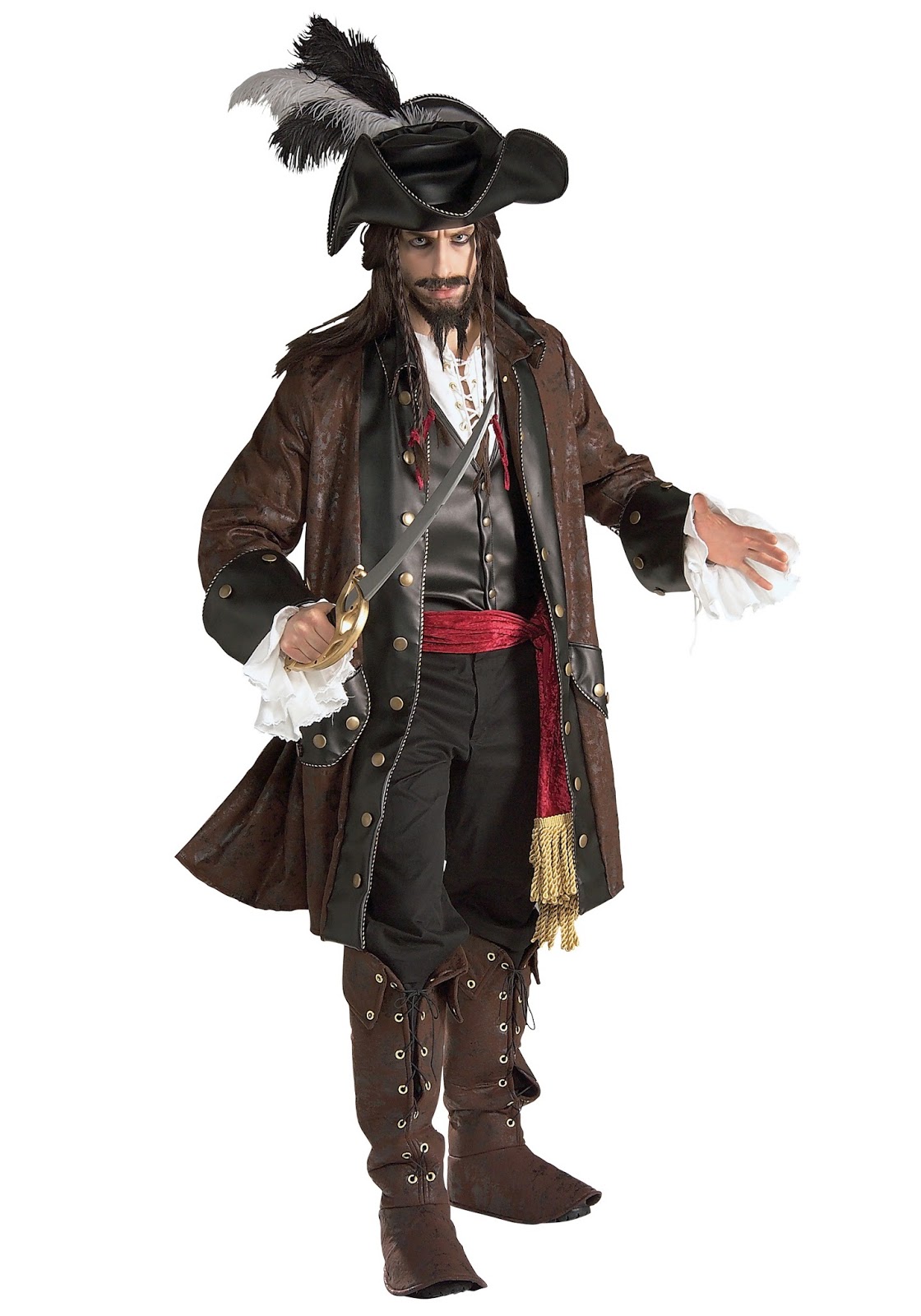 You want to be able to get drunk at the party and still be attractive? Nothing beats a pirate. All women love pirates. They are dangerous, they are uninhibited, they are swaggering and lusty. 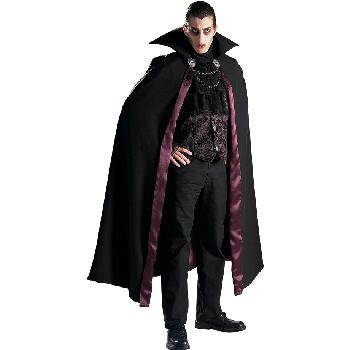 You can never go wrong as a vampire. All men make potentially hypnotic figures when they are dark and stalking, capable of great lusty hungers and charming our panties off. 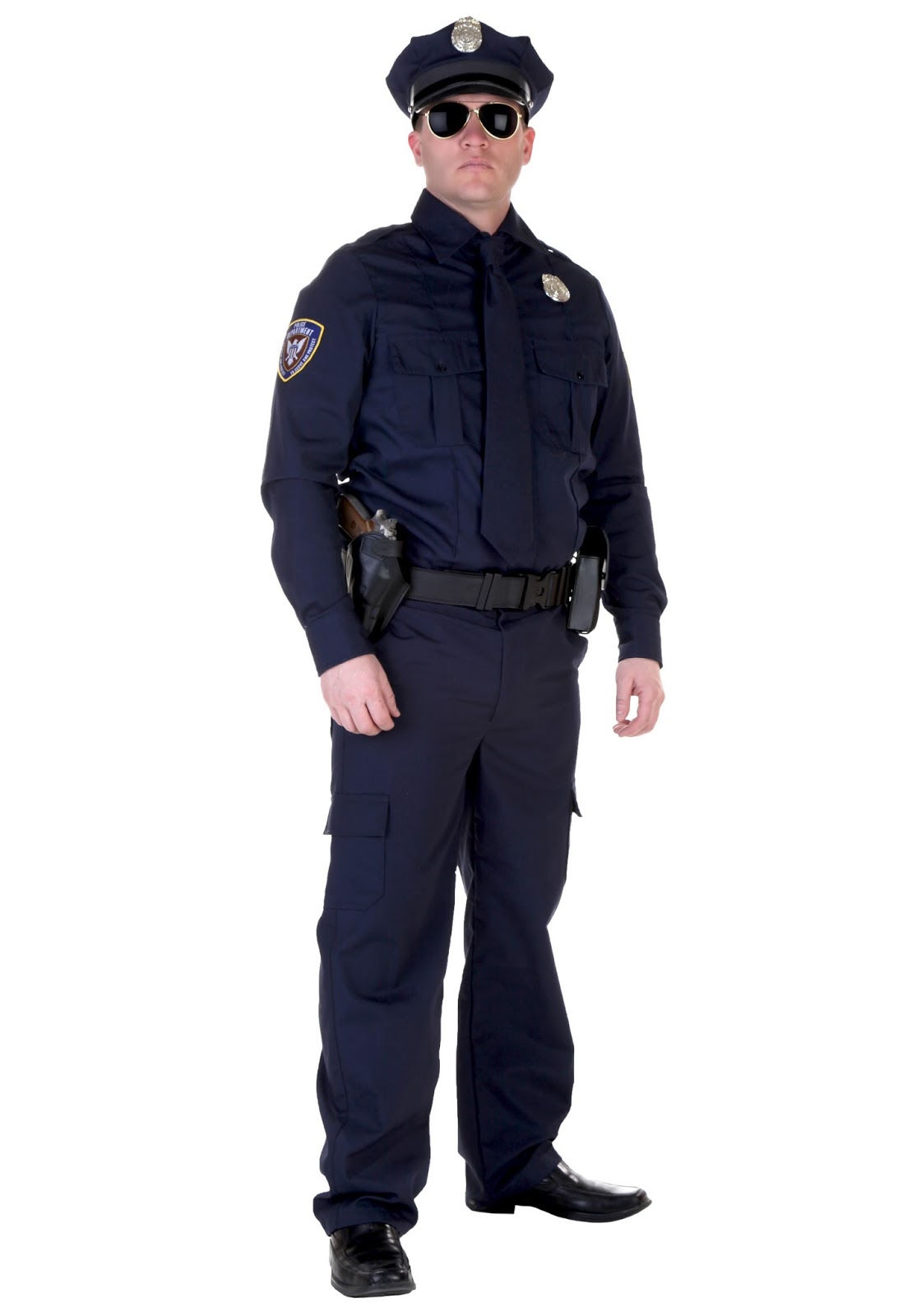 Police officer, fireman or SWAT team member - all winners for women. What is it with these men? They represent heroes, something like a superhero. The uniform makes them look tied to a higher purpose that involves protecting the weak and commanding the bad guys and beating down nasty fires. 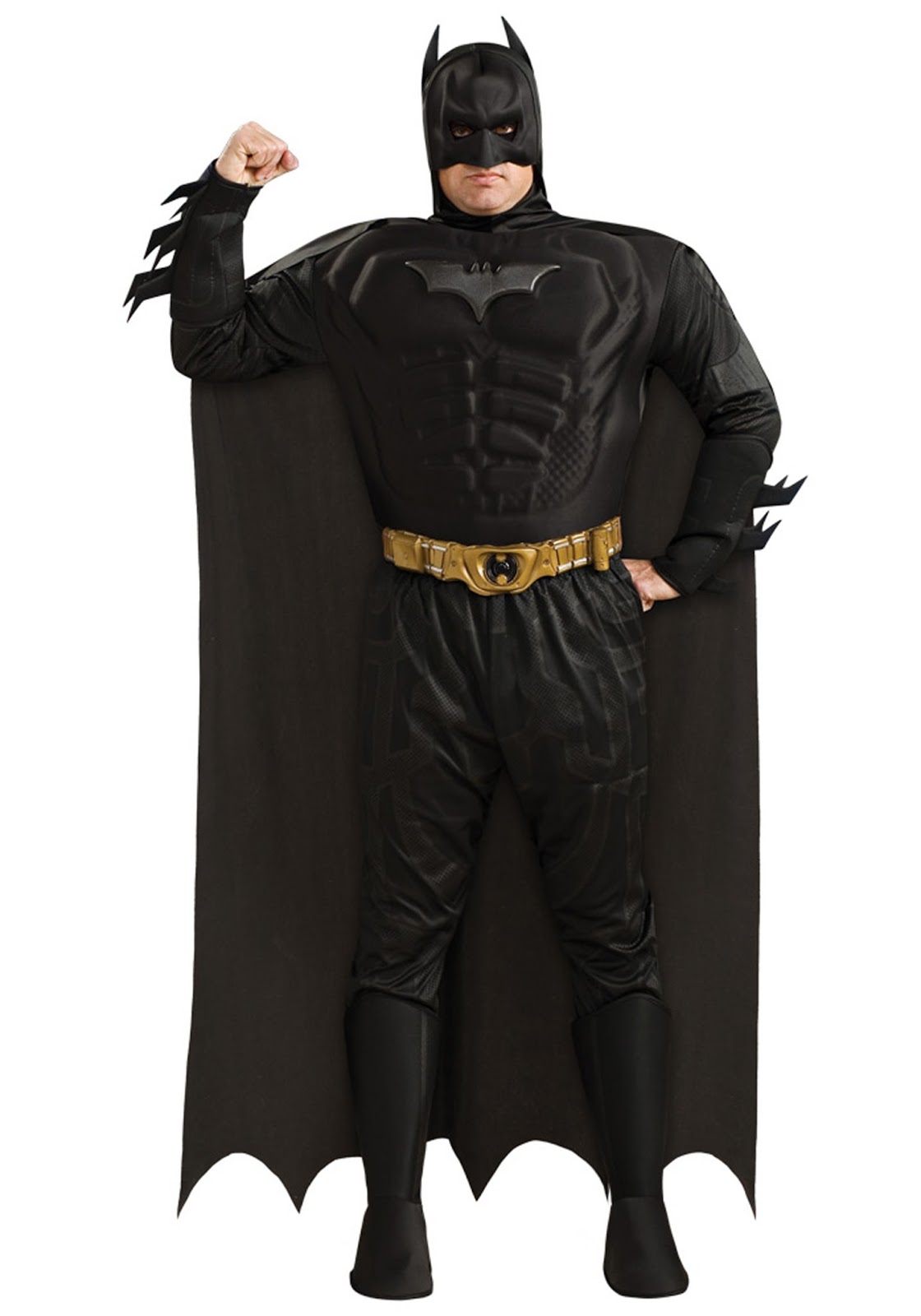 If you're okay with a mask, Batman is a less revealing superhero but the mask creates an excitement. The woman can see the bottom half of the face and the eyes through the mask are positively exciting! Any woman who saw the Batman movies knows what I'm talking about - a man's eyes following you but his emotions hidden, it's exciting.


5 WORST costumes to win a woman 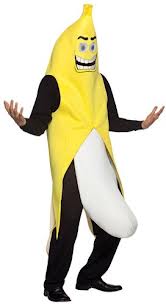 No, don't even think it, not even as a drinking joke. Humorous costumes are to be avoided at all costs if you want to hook up.  Here's how it goes: Women wait all year for men to dress up and attract their attention, whether it's in a tux or board shorts or a costume. We want a fantasy. Humorous costumes are desperate, immature, and a super turn off. The guy who wears it, is immediately considered a "tool." 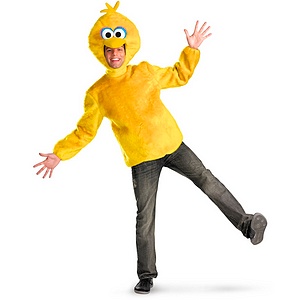 Do not wear an animal costume that is cartoonish. We are willing to go werewolf, but Barney the dinosaur, a giant chicken, etc., is not going to cut it. First off, you are completely anonymous, inaccessible, and hard to take seriously. Unless you want to target a small audience of girls who might have a furries bend, you won't sing to any woman's heart. 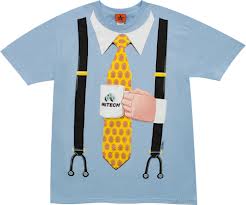 Yeah, it might be easy and last minute, but don't freaking do it! Women do not want to see you wearing a t-shirt with a design on it that turns it into a costume. It says that you do everything hasty, last minute, and half-assed, including sex! 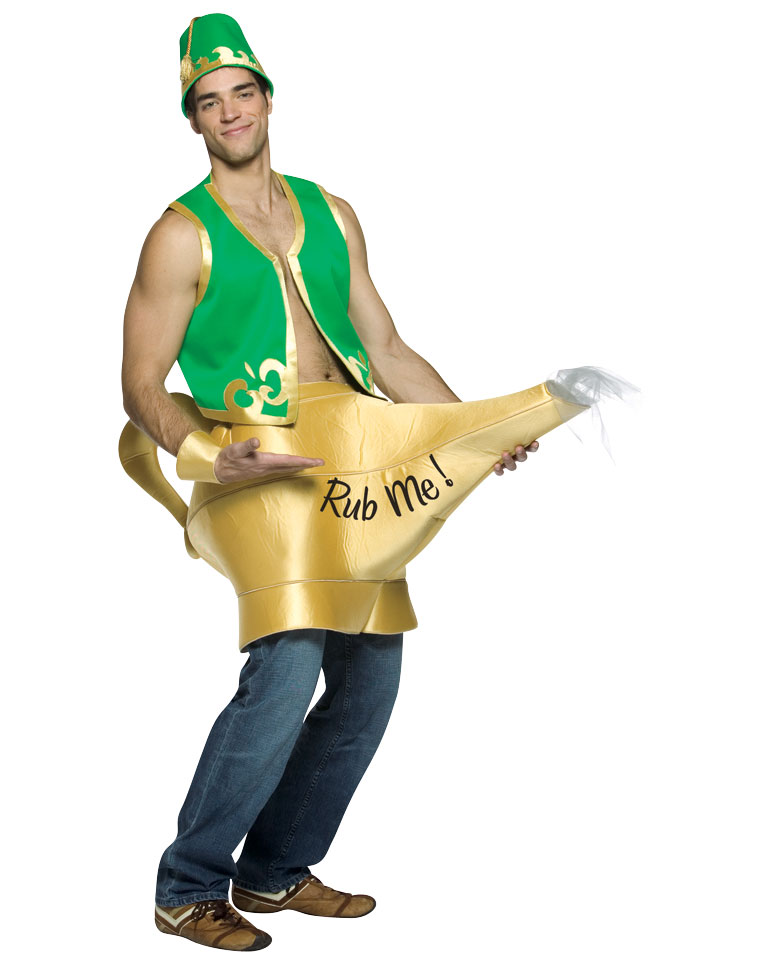 Oh, I know, it says SEX, SEX, SEX, but to the woman it says "desperate, degrading, and insulting." It's not sexy, it's just embarrassing and crass. 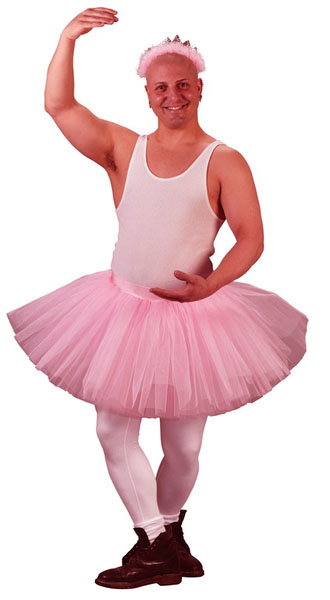 I shouldn't have to say it, but don't dress as a woman even if you're poking fun at it, like wearing a beard and hairy arms and a dress. It goes without saying, the women are not going to be turned on, intrigued, and may just be wondering how much you'd pilfer their lingerie drawer.


The key to remember about all this costume stuff is, you don't have to be in ideal shape, but you don't want to cop out and just toss on a tee or slap on a mask with regular clothes. You don't have to spend a lot of money, the phantom's half mask and dark clothing and cape should do well and the half mask and a cape can be found relatively cheap at Party City.

It's important to consider that Halloween does come once a year, but it's also an amazing opportunity. If you pick a good costume, your woman will ask you to please put it on again - if you get my meaning.