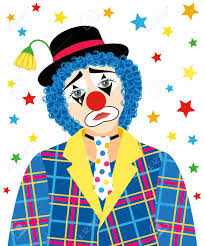 This is a short story by me. It involves a widow with panic attacks forced to face her fears. Enjoy the twist ending! For my over two dozen published books, look HERE.


“I am no longer afraid of you, either. Thank you for helping me overcome my fear of…humans.”  He confessed and then turned and strolled off into the crowd.