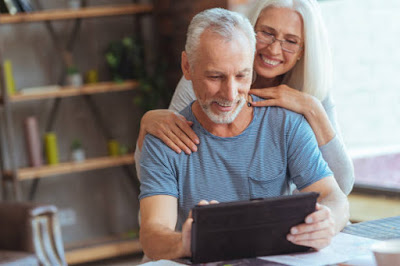 You're not going to fool anyone, you are a mature male, but men can age so deliciously with the simplest tweaks. It's really about giving up some of the constructs of career era and becoming looser, more natural, outdoorsy, and less stiff button-down old man.
For males, it's more about going with the "rugged" look - a man who walks his dog, drives his jeep, loves the beach, has become more loose and flexible with age, more sure of who he is, and groomed but casual. 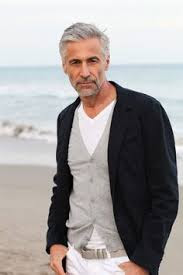 Button-down business shirts are the prior you, but the new you adheres to no collars whenever possible. Tees (ditch the graphic tees with cute sayings, they look kind of creepy on mature men, go with solids), henley shirts, lightweight sweater fabric, linen, t-shirt fabric, denim, and cotton are all awesome fabrics.

If your hair is silver or silver at the temples, begin to wear shades of gray. It can looks striking and daring, as does white against tanned weathered skin, and black always makes a pop on gray-haired gents. All men look good in burgundy and teal. All men look great in jeans.

As men tend to age to look rugged and worldly, take advantage of a little "costuming" like safari shirts, khaki cargo pants, a fisherman's sweater, or even a nice fedora. Hey, an aging rock star or a biker style might be just the thing. 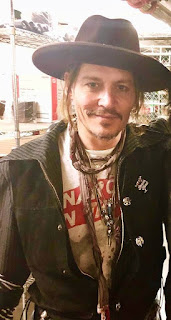 Johnny Depp is a baby boomer (1963) and he rocks the accessories and hats like no one's biz.

To beard or not to beard?

Yeah, beards are in, but they ARE very aging. Even neatly trimmed and dyed ones have an aging effect. Gray bears are Santa or Great Grandpa, but not always sexy. Some guys rock them with confidence, but they do look much older than they should. Bare face will always be younger. 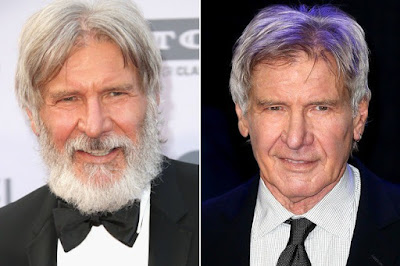 Lacking hair? There are plenty of solutions to rock what you have, but the totally shaved head is not only "out," but not particularly youthful. Keep the hair closer cropped if you are thinning, receding or balding. 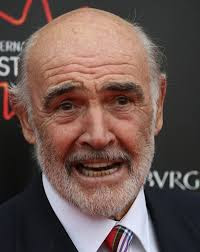 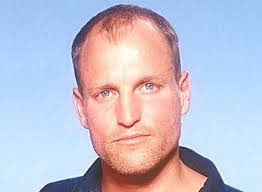 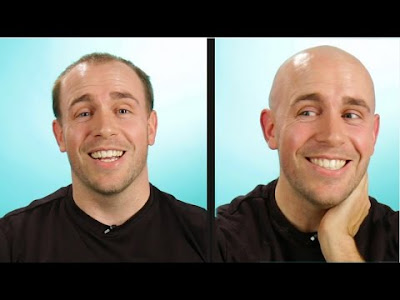 Hats are one answer so long as they are no baseball caps. 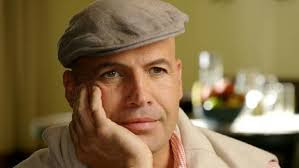 If ya got it, consider growing it. There is something very artsy, old rocker, and worldly about a man with long silver hair or a ponytail. 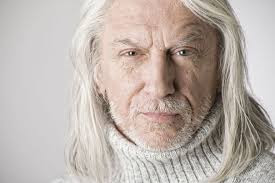 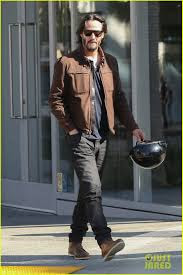 Keanu Reeves is at the tail end of baby boomers (1964) and he rocks it like a rock star.  Sunglasses are a fast way to look ageless and to look outdoorsy, traveling, mysterious, and downright sexy when you find the right pair - 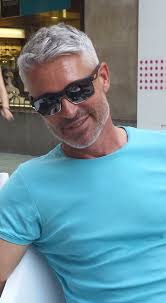 It happens to be that all men look great in a black tee and jeans. Maybe it's a rockstar thing  - 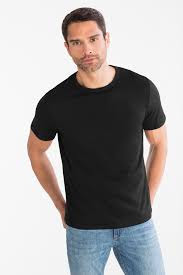 It's not that they necessarily make you look younger, but they make that rugged look seem a bit more exciting and mysterious. Part of the maturation process of an older gent involves battle scars and tatts - wear them proudly. 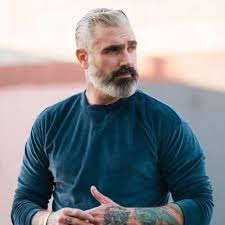 The way to stay on top of aging for males isn't so much about having hair or not having hair, developing a six pack or defying wrinkles.

It's about being comfortable with all you've been through and all your wisdom and insight, your ability to be casual and approachable but neatly groomed.

Your goals at this point in life aren't about career tracks but about life tracks - experiences you missed out on - places you wanted to see - relationships you wished you had when you were younger.

It's never too late to be comfortable in your own skin.  That kind of confidence is the #1 way to stay young!