Best Climates in the World For Retirement 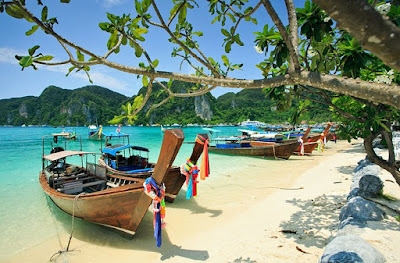 At our ages, it crosses the mind - the concept of becoming an expat and moving to some tropical climate. But, are there any reasonable year-round average climates that look good to live in or are they all way too expensive and distant to consider? 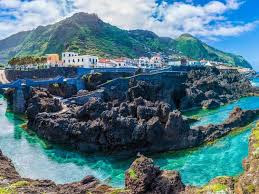 The Spanish aggressively laid claim to the Canary Islands in the Middle Ages. This archipelago in the Atlantic Ocean off the coast of North Africa had an interesting history of the Guanches people, but like so many other conquered paradises, it has a very modern day appeal to those who wish an ideal climate and beautiful ocean paradise.

Temperatures here range from 62.6 to 75.2 degrees Fahrenheit.  The summers are not too hot, the winters not too chilly.

Cost of living index in Canary Islands is 46.07% lower than in New York. Tourism and agriculture of tropical produce are the biggest industries. 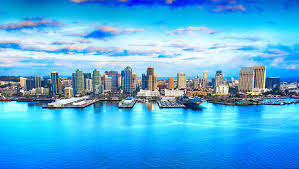 Most of us realize that San Diego has a climate many brag about and it shows in the cost of real estate. EVERYONE wants to live in this paradise.

At 71.6 to 57.2 degrees Fahrenheit range, this city really has only one season - spring.

The economy here is varied from military to tourism, international trade and manufacturing. The cost of living is horrendous. One of the worst. The median mortgage is 2848 a month, more than LA and twice as much as Chicago. 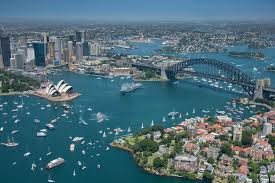 Who doesn't admire the folks down under? We Americans think they're the coolest cats on the planet. They know how to work hard, play hard and have a lust for life, sense of humor and fortitude unheard of anywhere else.

With an average temp of 73 degrees Fahrenheit, they are as close to ideal as you can get!

Admittedly, it's so totally cool that it is in the top 10 most expensive cities to live in.  It is proud to boast its industry involves as many sectors as finance, manufacturing, trading and education. 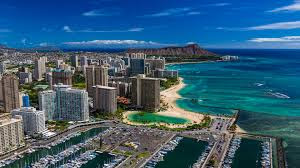 Hey, who doesn't want to go to Hawaii? For some, the idea of being on an archipelago of islands far from family, major civilization, and amenities sounds terrifying. To others, that is paradise escape.

At 75.2 to 89.6 degrees Fahrenheit, if you like it on the warmer side of mild, this is a dream. Throw in some tropical blue oceans and all the exotic fruit you can eat, it's a big retirement dream for many.

Hawaii depends a lot on tourists, as well as producing tropical fruits, shipping, and retail/banking. The median income is low, but the cost of living is off the charts including groceries, products necessary for homeowners, and rent/mortgage. Average homeowner has a mortgage of around 3200 bucks! 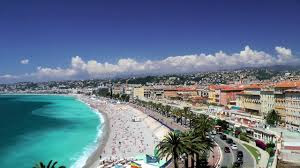 Nice is the fifth largest city in France and considered the capital of the riviera.  The Mediterranean glows beside the beautiful architecture. Fine food, great climate, beautiful water? Oo-la-la!

On average, Nice is 80.6 degrees Fahrenheit.

For all of this, Nice is still about 24% less cost of living than New York. Not bad! Nice offers industries of tourism as well as a major commerce arena. 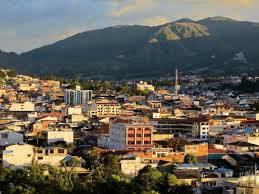 If you want to stay in the Americas, but a better climate, consider the center of music and culture in Ecuador. It is breathtakingly beautiful and relaxing with a rich heritage and the arts.

At 78.8 to 86 degrees Fahrenheit, yet once again one of those warmer of the mild climate offerings.

Loja depends on ecotourism, foreign trade, industrial and interior design.  The cost of living is amazing. For an American, expect to rent for less than $1100 a month and for owning $800.

If the idea of leaving the country or living in a super expensive area sounds daunting, here's the top cities in American (with good climates) to retire in according to Money Magazine.