How Does Hands-On Healing Work? 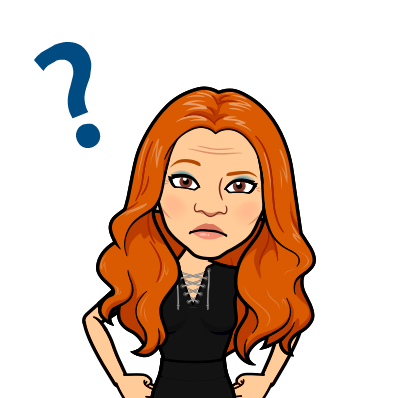 We often have discussions about people who are psychic vampires, draining us just by being near us, we have hands-on healers, prayer and its effects, psychokinetic ability to move objects, and so much more.

Is this just woo-woo fodder for impressionable people or there true science to back up these concepts? 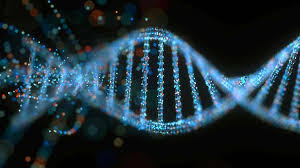 Sure, through our actions, we can cut down trees, pollute the air, or plant a garden, but did you know our very DNA can affect the world?

In an experiment done by Poponin and Gariaev in Russia (The Phantom DNA Experiment), they created a vacuum inside a tube. The only thing that remained was light photons. They introduced DNA into the tube. And guess what happened? The light photons gathered in to a shape like DNA strands.

When the DNA was removed from the tube, the light photons remained in that shape.

We are only starting to understand our influence in the world, like our electromagnetic field on our bodies reaching out 4-5 feet (on a health person) around us like an "aura." When someone calls another person "magnetic" there might be a reason for it. Get near them and their field gives a vibe, a vibe that could very well alter your own field, thus giving "healers" a possible explanation for their talents.

In the case of psychokinesis (object movement with one's mind/intention), perhaps there is something about our electromagnetic field around our body that we can reshape the energy stream into something that can affect "solid" objects or "their particles." 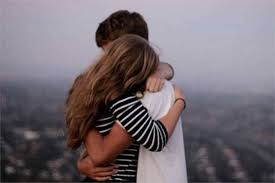 And, what if when we feel love or compassion, happiness, or gratitude, we hug someone and the very electromagnetic energy in our body changes shape and intensity to affect the other person's field? Have you ever had a hug that didn't help?

People who are huggers tend to have a very magnetic, warm, open, and healing energy about them, even when not hugging. It's as if they know inside that they carry this energy and want to impart it on others.

My father worked in the government when I was growing up, in Washington, DC, but he was well known among businessmen and political figures as the "bear hugger."

They came to expect their Stan Day bear hug immediately upon meeting him and one upon exiting. And he was a very beloved man. Everyone needs a hug and we all need one from a person who has lots of good energy and genuine caring nature.

What if we were to direct that positive energy inward on our health status?

Are prayers a way to align our own energy to send out good intentions to impart across distances? How the quantum mechanics of this practice works is still up for debate, but it seems that we are reaching a most interesting flip flop in our knowledge and here's how it works -

Science came along in the 1800s basically negating the religious doctrine by discussing evolution. Over time, science became the "mechanics" of our world and religion was the "hope."

Here we are today, with science plodding its way consistently closer and closer to explaining intelligent design.

This doesn't necessarily support the business aspects of spirituality, i.e. religion, but it might explain the "magic" of how the nature of our world works, proving there is a "God," whether that is an individual, an energy, a consortium, something in the natural world with more sentience than ourselves, or a guy at a computer table in some other realm directing a matrix experiment....

Man has always needed a spiritual focus and perhaps what we were missing all along was that, like Dorothy in the Wizard of Oz, we always had the power within us to orchestrate and affect our world. Perhaps this is on a much smaller scale than what a god could do, but if one follows religious teachings, we were made in God's image.

Imagine if you will that, armed with a sense of cooperation, love, and compassion, we hugged each other, sent out that energy around us to affect light photons and other forms of energy? 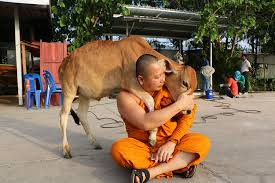 The lesson here? You affect the very focus of the  energy around you like ripples on the water. 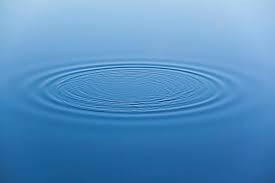