One tale from the Nordic region describes the aurora as light from the fires surrounding the Earth’s oceans reflected in the sky (when the Earth was believed flat and itself surrounded by water). Another says that the sun could throw its rays above the horizon even after sunset, while a third attributed the display to powerful light energy absorbed by glaciers.

The Sami people, the indigenous people of Lapland, believe that when “observed” by the lights, you should be quiet and respectful. In particular, to make jokes or sing about the lights is to invite disaster – the lights may descend from the sky and kill the mocker. Many elderly Sami still remember that, as children, misbehaving during the aurora was very serious indeed. The lights were thought to be inhabited by the spirits of those who had died an early or violent death. Other indigenous peoples of the north, such as the Inuit in Greenland, also believed that the lights were inhabited by the dead – but that the display was caused by the spirits playing football with the skull of a walrus across the nighttime sky. 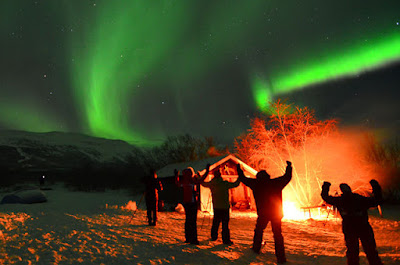 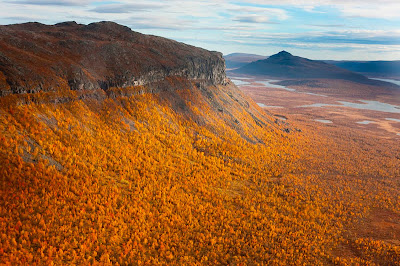 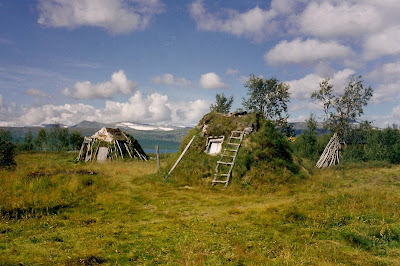 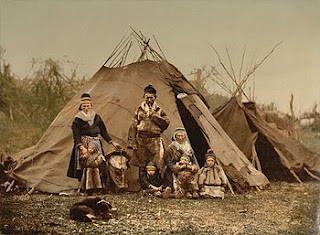 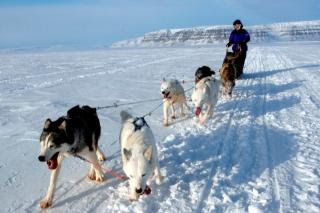 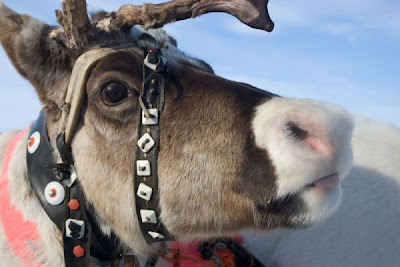 Do you think there could possibly be a place that screams Winter Wonderland more than Lapland? My grandmother came from Swedish Lapland, born in 1900, and herded and milked reindeer before her studies. 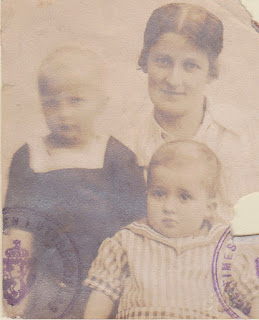 In my mind, I picture her childhood like this - 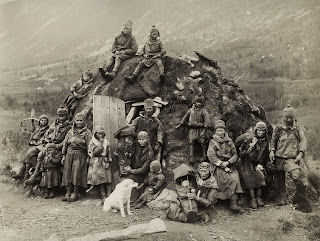 Can there be anything more Christmas-y and badass as a bunch of beautiful Laplanders in their native land this time of year, wearing bright colors against snow, herding reindeer, dancing and singing and preserving their precious culture? I'm ready to go! 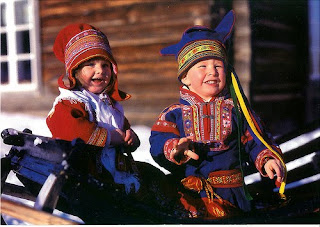 The Language of Sami, Samegiella