Movies That Remind You of Your Dream Getaway 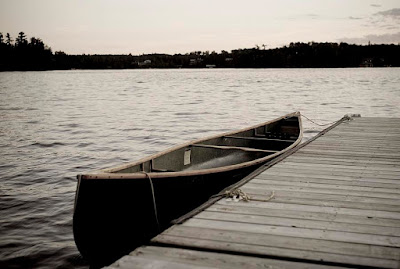 Since this has become a summer of movie watching more than beach-going, I figured I would share some movies that make me feel like I'm in places I wish I were.

Here's my movie suggestions depending on what photos draw your eye with a variety of genres. 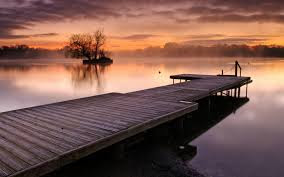 "The People Across the Lake"
Valerie Harper and Gerald McRaney. A family moves from the city craziness to find a quiet home by a lake only to discover there is a killer around.

"Cabin by the Lake" Judd Nelson as a screenwriter who lives in a lake cabin and drowns women so he can go back and visit their bodies.

"Lake Placid"
A New England lake is the site of an enormous alligator that found its way into the cooler waters and found a good source of nourishment.

"What About Bob?"
Bill Murray plays a neurotic needy patient and Richard Dreyfus plays his uptight psychiatrist. When his doctor leaves for vacation at the lake, Bob follows.

"Friday the 13th"
A summer camp becomes a blood bath when an angry mother avenges her drowned son.

"Lake Effects"
A family that grows up at a lake goes their own ways as adults, but come back to find home again. Sentimental and beautiful. 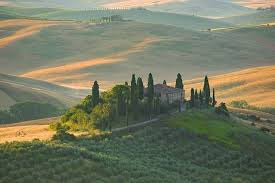 "Stealing Beauty"
A 19-year-old girl goes to the artist's compound in Tuscany where her mom met the man who is her biological dad. She seeks to find out who he is and to lose her virginity to a boy she kissed the last time she visited. Starring Liv Tyler.

"Under the Tuscan Sun"
A newly divorced writer goes to Tuscany to get her head on right, but falls in love with a villa and impulsively buys it. Based on a book that is a true story. Starring Diane Lane.

"Only You"
Before her wedding, a woman rushes to Italy to chase down a man with the name of her fated great love. She needs to know if the man with this name was her true fate before she commits to her "safe" choice. Starring Robert Downey, Jr. and Marisa Tomei. 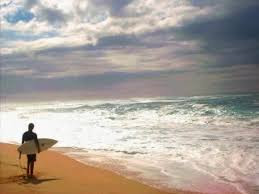 "A Perfect Getaway"
A couple gets away to Hawaii to hike and celebrate at a remote beach. While there, a couple is on the run after murdering another couple. They are suspicious of everyone that run into.

"Captain Ron"
A family inherits a yacht and decides to get a captain to take them to Florida from the Caribbean. Kurt Russell plays the bumbling captain.

"Adore"
Naomi Watts and Robin Wright star in this Australian beautiful lush film about two life-long friends who live at the beach and get married, have two fine sons who also surf and love the beach. Unsatisfied with their lives, they end up sleeping with each other's son.

"Couples Retreat"
Four couples go to Tahiti to a couples retreat to support one couple who is thinking about divorce. It stirs up lots of issues and tons of hilarity for the innocent couples.

"Just Go With It"
A plastic surgeon falls for a much younger woman and in order to romance her, he has to pretend he's divorced and has kids, so he borrows his assistant to fill the role with her kids and takes them all to Hawaii.  Starring Jennifer Aniston and Adam Sandler.

"Gidget"
A teenaged girl is somewhere between girl and woman. Summer looks dull but the boys surfing looks like fun, so she bugs them to teach her to surf and has her first big crush.