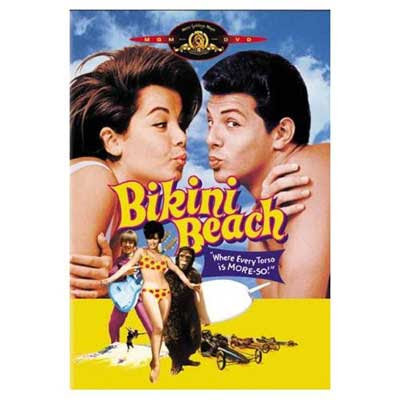 It's the latter half of January and no doubt most of us are daydreaming about warm beaches and golden sunlight. It's time for a beach movie marathon and we're going to group them by type -

SOUTH PACIFIC/HAWAII
Couple's Retreat (three couples go to a couple's counseling retreat in the South Pacific to support one friend couple and their marital issues, only to find out they all seem to have issues)

Forgetting Sarah Marshall (after a breakup with a popular tv actress, a musician decides to getaway to Hawaii to only run into her and her new famous musician boyfriend)

A Perfect Getaway (a couple on vacation in Hawaii to hike way out into the jungle to a special beach, arrive when a killer couple is loose and, just their luck, they end up hiking with a sketchy couple)

Against All Odds (a man is sent by his boss to retrieve his lover, only to fall for her)

My Father the Hero (an adolescent girl on the cusp of womanhood must vacation with her dad in the Caribbean, as she hopes for her first kiss from a cute island boy)

Captain Ron (a family inherits a sailboat and has a goofball captain teach them sailing.

Six Days, Seven Nights (a woman hires a pilot in the South Pacific and during a storm they crash and try to survive on an island but their clashing personalities and attraction to each other makes it more stormy than the skies)

The Savage is Loose (a father, mother and young child get shipwrecked on an island and raise their son, but when hormones of teen years hits him, he is willing to fight his dad for his mom)
Blue Lagoon (lonely shipwrecked kids grow into adolescence and fall in love)

The Other Woman (a wife finds out there's another woman, befriends her and they find out there is yet another woman....)
Weekend at Bernie's (a couple of upwardly mobile workers find some fraud at their company, point it out to the boss, and he invites them to the Hamptoms -- unknowingly to them to have them off'd)

How about some real-life beachy living by YouTube lifestyle influencers? -


The Positano Diaries
(makeup artist lives in a charming cliffside village in Italy, spending time in the garden and the beach)

Continue the daydreams, I know I am.... 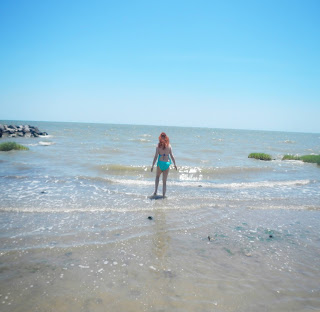 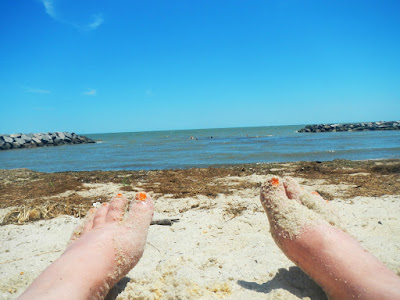