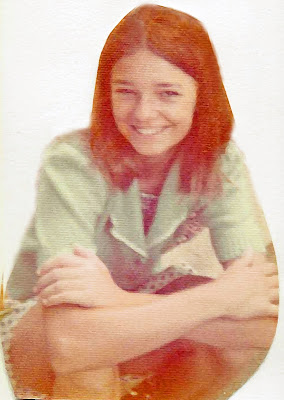 The summer of `75 is a powerful memory. It's the summer we were introduced to stranger danger - (the stranger being a shark!) 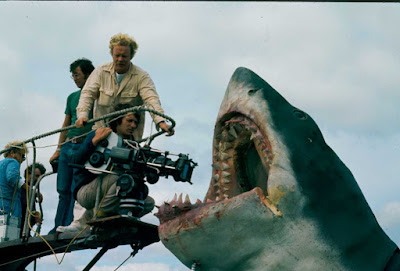 Jaws was released 46 years ago today.

This was back when epic movies were not political or posturing, or subjects Hollywood movers and shakers wanted to push agendas.

These were movies to do what movies are supposed to do (not educate) but ESCAPE. Instead of the modern-day more communistic rhetoric and manipulation to influence viewers by the egos of the West coast, 1970s films were spot-on for content that took us into another world.

Movies like "Jaws," "Star Wars," "Close Encounters of the Third Kind," and "Superman" were utterly epic!

Do you remember where you were in when "Jaws" was released? I remember that summer before I turned 13, as I was stoked that the swimming pool was open and I could wear a crochet bikini.

For many of us the beaches took on a new look. I recall Cape Cod having netting to keep sharks out of beach swimming areas. I remember become uncomfortable in the lake, as well. Eventually, the swimming pool held unknown in its depths. 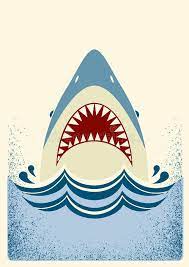 rock and roll all night - Kiss

What do you suppose you were wearing that summer? 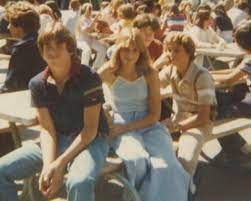 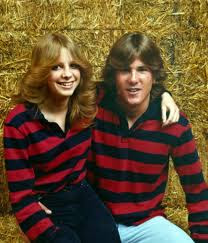 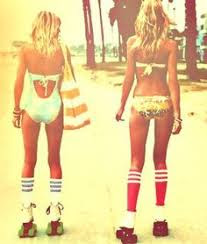 Remember where you ate? 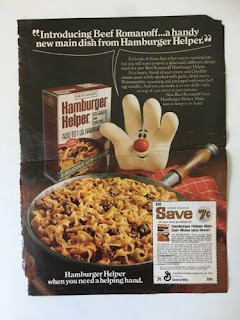 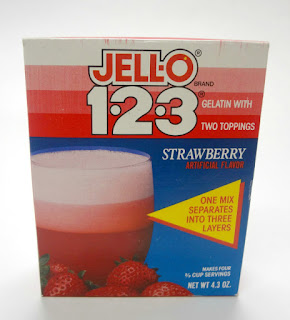 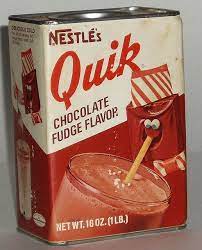 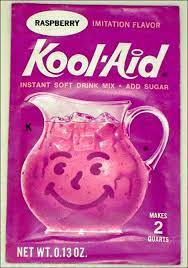 Remember where you went to eat? 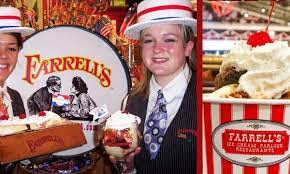 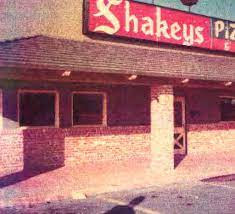 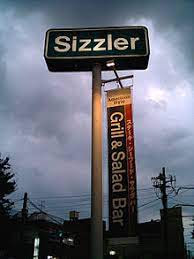 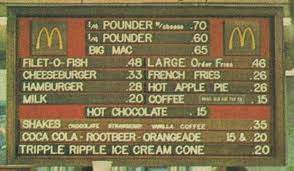 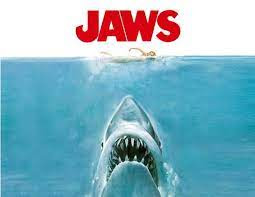 The arm of the woman killed by the shark at the opening - it didn't look right, so they buried a crew member in sand and let her arm stick out.

Richard Dreyfus and Robert Shaw couldn't stand each other in real life, and it helped the characters they played to continue to irritate each other. 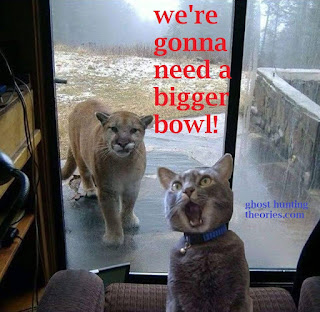 Spielberg named the shark "Bruce" after his lawyer.