Summer Crushes of Our Youth 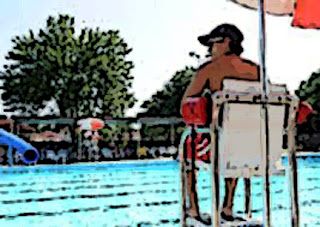 Ah, the  crushes of our youth. Let's revisit them and those feelings all over again - 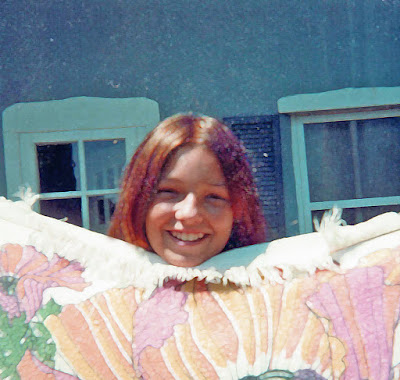 School is out and the doors are thrust open to a stampede of tween-agers who are just getting the first nip of hormones in their systems.

Time for summer crushes, where we learn about the mating game by observing.

Let's look at the kinds of typical summer crushes and we will share some suggestions for movies that bring back that feeling.

Have a re-look at what you were crushing on - what was it that drew your eye or obsessed you? Perhaps it's time to claim that thing for yourself. For me, the lifeguard crush was the mirrored aviator glasses that made it impossible to know expressions or what his eyes were fixated on. So, I got myself some.... 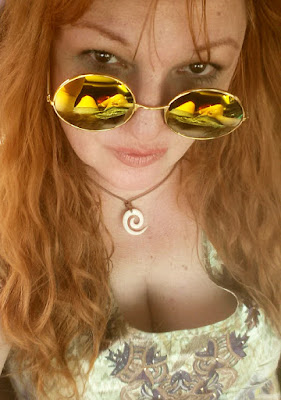 Lifeguards:  Male or female, the lifeguards were an authority figure behind mirrored sunglasses. You weren't sure if they were watching you or just daydreaming. If they blew their whistle, they reminded everyone that even the cool high schoolers had to obey. If you got benched, the lifeguard was able to humiliate you by making you sit at the base of his stand for a period of time. With tanned bodies, a more mature and developed figure, and attention, it was hard NOT to have a crush.

Who doesn't love a hero?

Kid you met during summer vacation:  Your family drags you away on vacation or another kid's parents drag him/her to your town for summer. You know, you had a week, maybe 10 days, if you're lucky two weeks to get to know each other. It might have started simple, like hanging at the beach or riding bikes around the roadside. That awkward phase of getting to know someone but not sure how to advance it to physical contact.

Lots of tossing and turning at night, agonizing over the new feelings....

The awesome part is that neither of you know your reputations at school as nerds, troublemakers, outcasts, or shy bugs.

You can be anyone, anyway.

Look at Danny in "Grease." He showed his real self in front of Sandy during the summer at the beach. 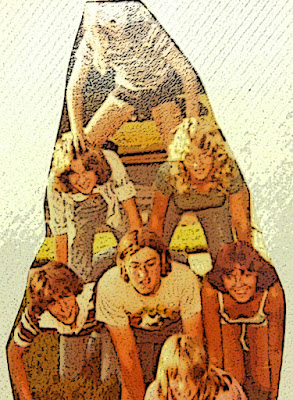 The kid you grew up with:  You grew up near each other, maybe even played in a tree fort together, lamented entering junior high together, maybe just saw each other around the neighborhood in the awkward years, but then one summer you see them differently....

The easiest ones to "practice" the feelings on with are the ones we have handy. Both are curious, both have hormones at work, and a summer of experimenting seems like a less stressful education.

Should you find yourself in singledom at your age, you probably considered tapping some of the childhood buddies to see if there could be more. There is something about those who witnessed your life that has a big appeal compared to trying to get a new person caught up on the details.

This is why groups for hometowns and schools of our youth are popular on Facebook. Everyone wonders - what if?

What if true love was right there all along??? 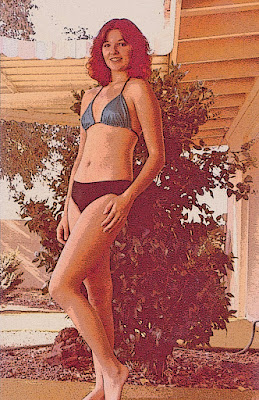 The unobtainable beautiful in high school:  You remember those beautiful older teens who were adored by the masses and had no idea you were alive? You could spend a summer stalking their hangouts at the beach, the pool, a rollerskating rink, or mall.... Still, it was just a fantasy that there might be something noticeable about you that draw's their attention.
Hoping this year you matured enough to be on the radar.
SUGGESTED MOVIES
"Picture This," "Sixteen Candles," "Can't Buy Me Love," "Pretty in Pink," "Weird Science," "A Cinderella Story," "There's Something About Mary"
Oh those youthful feelings of, "notice me, notice me, puh-lease!"

Got a secret summer crush this year? 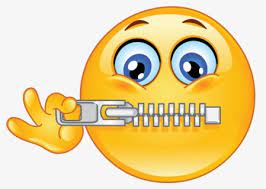 I've always loved the nerds -
💓The team at Skinwalker Ranch 💓