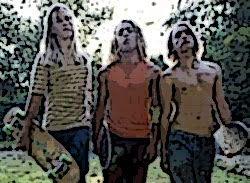 The 1970s were a decade that influenced a lot of social freedoms held back by miserable economics. It made people resourceful, it made the youth wish for something better in their future, and it created a need for entertainment to escape from movie theaters, skateboarding, dancing, concerts, and rock `n roll music. 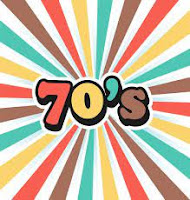 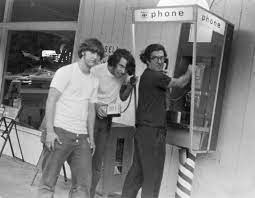 Communication was simple. We sent cards and letters by this thing called "mail." Either we spoke to a person face-to-face or on the telephone located inside our home and possessing no recording message devices, but a busy signal telling us communication would have to wait.

Kids were built for outdoors As there were no indoors devices to distract us with video games, cell phones and computers, and wanting to run free, we kids rushed outdoors.

Mom and dad rarely admonished us to stay in the front yard, as we took to our bikes and owned the neighborhood for miles and miles.

We didn't come home until suppertime. Tree forts, creeks, skate parks, forests, playhouses, swingsets, corner candy stores.... They were our daily spots to explore, hangout, test our skills on a bike or skates, head to the basketball court and shoot some hoops.

Incidentally, we built healthy bodies with tons of walking, biking, and sports activities. We were all about mastering skills and competing with our last scores.

Friendships were based on going through stuff together 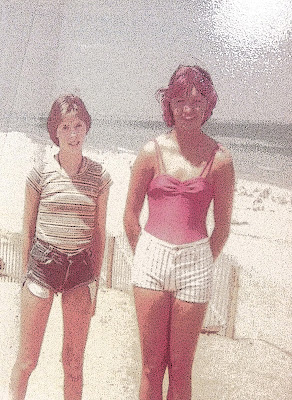 For kids of the 70s, friendships meant distracting each other when things at home were screwed up, listening to whining and then getting up and challenging ourselves to some new task, and talking philosophical about music and life in ways kids today couldn't imagine.

No one got butt hurt if Johnny was being a pisser this week. We understood his old man and what he was going through at home. We didn't get offended, tell him off, and "block" him. We knew things would change and that Johnny would learn coping skills along the way, as we all were struggling to learn.

Discussions often revolved around what we would do when we were adults and out of the hometown or passions like cleaning up the planet or living in the big city.  We knew each other on a sibling-like level. 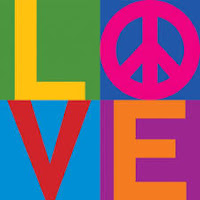 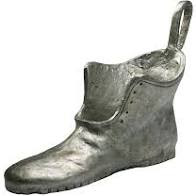 Families planned TV events because if you didnt' see it when it was aired, you missed it.  Movies in the theater took years to arrive on TV. This encouraged families to go to the theater or drive-in's to see current releases.

On a weekend night or rainy day, a board game might be brought out for everyone to play, laugh, poke fun at each other, and generally have a cozy time. 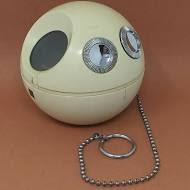 Music was a HUGE part of the culture. Concerts were at their peak, Rock `N Roll had defined itself confidently, and a.m. transister radios were a standard, as was 8-track.

We sat around on a Sunday morning listening to Casey Kasem and the top 40 songs for the week. Discos and Disco Skating were the rites of passage when places like Studio 54 were the idols.

Fashion hovered around concert tees and jeans and favorite bands like Kiss, Pink Floyd, and The Rolling Stones adorned the tees.

When a decade included disco of Donna Summer, ballads of Gordon Lightfoot and John Denver, Bluesy tones of Carole King, bubble gum of Captain and Tenille, cutting edge rock of Led Zepplin, easygoing Eagles, the brassiness of ZZ Top, the laid back Doobie Brothers, you know you had a decade of music smorgasbord inspiring the youth. 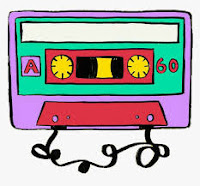 Muscle cars were the dream 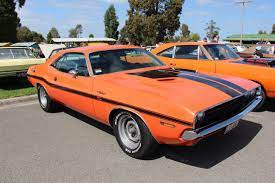 As Carter's time in office brought with it the blight of recession and gas shortages, cars were never going to be the same again.  New standards in size and gas usage created economy cars in assembly lines and the fantastic muscle cars of the past decade were a rebellious sign of refusal to give up American-made power for foreign-made Flintstone mobiles.

Today, middle-agers are appreciating the old cars when they can find them. New 2000's versions of the classics are okay, but nothing says muscle car like a true muscle car. 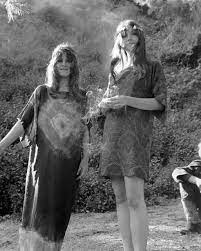 Before upscaling and repurposing were terms, 70s folks knew how to spiff up anything such as studs on jeans, embroidery on jean jackets, tie dyeing of cotton clothing, and knitting of vests and scarves.

The mix and match prints, earthy colors, and Earth shoes completed the bohemian look. Everyone was an artist at heart and it reflected in the flowing clothing and handmade necklaces, beads, weaving flowers in braids....

Casual, barefoot, with guys regularly walking around shirtless was the norm. It was comfy, earthy, and expressive. No uptight button down shirts and neat pressed slacks allowed!

TV was a big influence on what was normal. There was a mix of rebellious free-thinking kids and parents instilling a sense of family and values in them. They didn't run the show. Bits of freedom were doled out when they earned it.

Suburban families were the status quo with a trickle of shows that showed alternative families like "One Day at a Time" with a divorced mom and two teenaged daughters.

"The Waltons," "The Partridge Family," "The Brady Bunch," "Happy Days," "Sanford and Son," "Eight is Enough," "Good Times," "Little House on the Prairie."

The 70s begain a true compaign against litter as it was at its peak with populations growing, everyone driving down the highways, and plastics a firm contender for biggest innovation.

Most of us recall stepping on these - 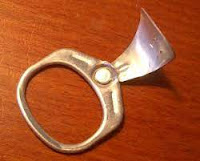 Organizations like Greenpeace popped up and ones like Sierra Club became filled with new members. How many trees were we cutting down? What were we doing with roadside litter? How could we maintain this level of consumerism and disregard?

I recall as a kid, Sundays after church, I took a trash bag and went up and down our road in Fairfax, Virginia and picked up the litter. It consisted of cigarette butts, beer bottles, cans, and pop tops mostly.

But, I do recall there finally being a movement that made people stop and think before tossing things out of moving vehicles or while walking down sidewalks. It became socially incorrect and tickets began to be issued regularly.

Growing up in this atmosphere, the idea of leaving a bit of man-made substance behind like wrappers, gum, etc, created a visceral terror that has remained permanent. 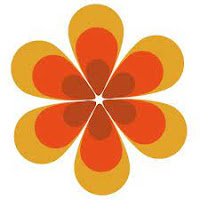 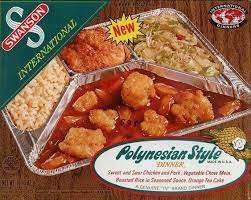 Fast food was catching hold, but for most suburbanite kids, it was a drive away and a parent had to be convinced. Food wasn't brought to your door. Mom or dad had to cook it.

Frozen meals became a standard backup with Swanson's and Banquet at the top of the small list.

There was something about a meal cooked in a kitchen, the smells filling the air and a reason for everyone to sit at the table or use a TV tray.... 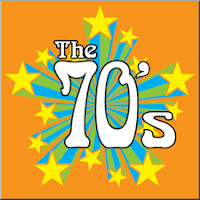 movies and shows to take you back to your youth -