Summer Kid Games of Our Youth 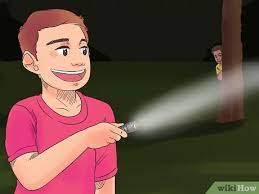 Oh, the games of our youth! Some of them are definitely worth teaching kids or grandkids -

Flashlight Tag This is basically "tag" with a flashlight. One person is "it" with a flashlight and everyone hides. From a distance, the person who is it tries to find friends with the light.
Marco Polo Played in the pool, this one has the person who is "it" blindfolded and calling out "Marco." The others who are hiding call out "polo" and by the sound of their voice, he has to try to find them and tag them.


Red Rover Two teams face each other, holding hands to make a solid wall. They call someone from the other line over to try and bash through their hand hold and break the chain. If he succeeds in breaking through, he can pick a person on that team to come join his team to make their line stronger.

Mother May I?
Children line up a foot apart, shoulder to shoulder and face the "mother." The mother calls out one of the children by name and gives instructions, such as, "Johnny hop on one foot four times." Johnny must ask, "mother may I?" If she says "yes," he does it. If she says "no," he doesn't. If he accidentally moves without permission, he is out.

Kick the Can
This one needs at least five kids. One person is designated as "it." Blindfolded (or eyes closed), he counts to (agreed upon number) while kids hide. His goal is to tag one and get them out. It is the goal of the kids to try and kick the can without being tagged so their team members are free.


Simon Says
One person plays "Simon" and gives instructions such as "Simon says, turn in a circle" and everyone turns in a circle. If he says something like, "Do five jumping jacks" and someone does it without him having said "Simon says," they are out. 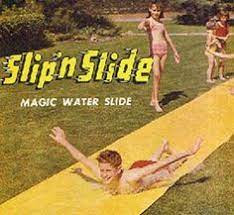 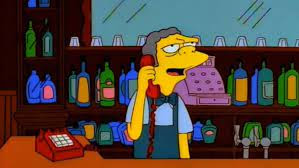 Prank Calls
(please, someone help Prince Albert in a can) 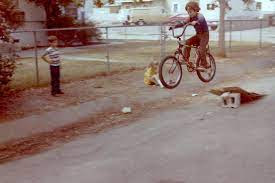 Bike ramps
(biking is okay, but airborn is best) 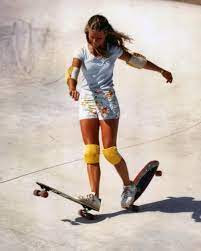 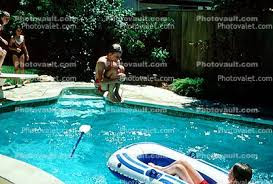 Cannonballs
(the most hated kids at the pool) 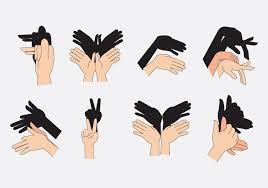 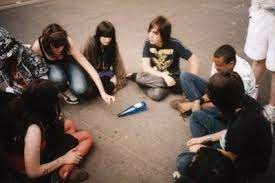 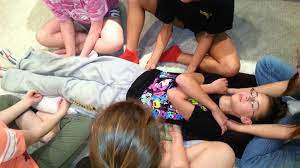 Light as a Feather, Stiff as a Board
(and don't forget Bloody Mary) 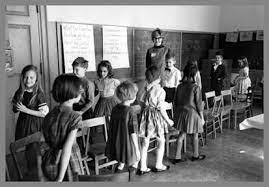