Choosing a Mattress If You Are the Princess and the Pea 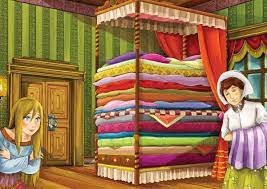 I kid you not, I am known to carry many fluffy blankets, comforters, pillows on visits to friend's homes because I am and have always been, "The Princess and the Pea."

I am unbelievably sensitive to beds and they can make or break my soul when it comes to bedtime.

When I sought out the perfect mattress, it was trial and error all my life. When I was first married, I was 21 and even though I was young, I was a skinny model and my hips and elbows bruised sleeping on my side in a standard mattress.

The traditional bed wore out in spots, had to be flipped around often, and generally became hot, lumpy, and miserable. The box springs added a whole level of nastiness.

I would rather go with a traditional mattress and a plank and beam style frame. 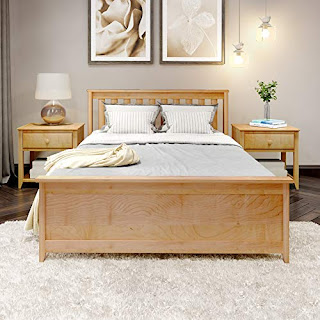 mattress and plank and beam frame

Later, when I got pregnant, I had a waterbed. It is very wakeful when you roll over in a waterbed, as you feel as if you were rolled off the deck of a ship in mid nap. The wakes take a while to settle down and climbing in and out of it was a hard task. As well, the water didn't provide any support at all.

Luckily, the technology has changed a lot since the late 80s!

A waterbed is ideal for someone who sleeps alone and wants as little pressure as possible against joints. If you have a partner, be certain you've tested the bed to sure it is comfy for both of you, lacking disruption (like this bed below) and ideal of nighttime sport (wink) as well as sleep. 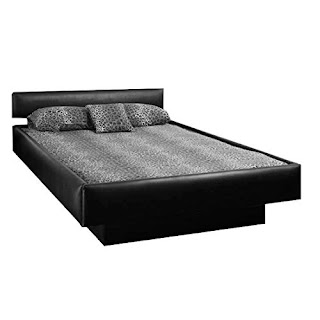 When I became single again, I decided to pick a bed that would allow me and a future partner to have different levels of comfort. I got a queen-sized Sleep Number bed for $2000 (in 2010). It was expensive but had the bells and whistles of allowing you to change your evening comfort level.

It didn't take long for this Princess to feel the pea. The mattress's batting shifted making pits that I would roll into. If I inflated the bed to make up for the dip, it was very hard everywhere else. The thing about sleep number is it basically rises and deflates the same all over so you are either sinking and unsupported in your waist curve (side sleeper) or overinflated and your spine pushed into a curve. As well, it's a hot bed. Even with all the padding they sell you extra, it's miserably hot.

In the end, I took a knife to this glamorized air mattress.

NOTE: I am not putting up a link for a great sleep number bed because I am certain it does not exist.

Next, this princess attempted a memory foam bed as they were the rage and friends were cooing about them.

At first, I felt like I went into a deep sleep immediately, but over a week or two, I realized I was in a lot of pain and sweat in the morning. Even with padding to keep the hot mattress from overheating me, the foam structure (which feels great when you press it with your hand) becomes a hardened enemy that pushes against every bit of your flesh all night, making you feel like a bowling ball sinking into whipped cream.

If you roll over in your sleep, you're going to be in more pain because it takes monumental effort to roll over in memory foam as it holds your weight in a sunken position. You begin to roll over with your top half, but the bottom half hasn't moved yet unless you wake up enough to struggle. Otherwise, you wake up having one part of your body sleeping in one direction, the rest in another.

Hot, miserably unsupported, and smothered, the memory foam was almost as bad as the sleep number air mattress and the traditional waterbed.

If I were to advise on memory foam, consider a 2 or 4 inch topper on a traditional mattress. I have used one of those for years and it's a good combo. That 2-4 inches of memory foam is enough to sink a bit and get your curves supported, but then you are met with a mattress and its resistance, so you don't fall down into marshmallow land.

Hybrid mattresses are my second favorite! 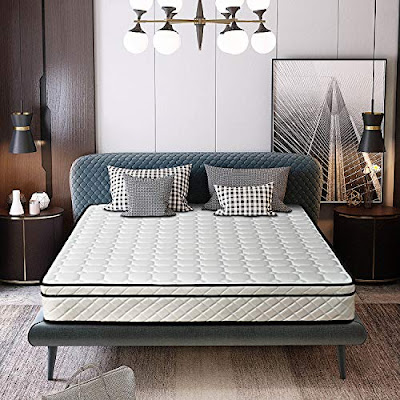 hybrid memory foam traditional combo
My #1 bed of all time!
Tuft and Needle 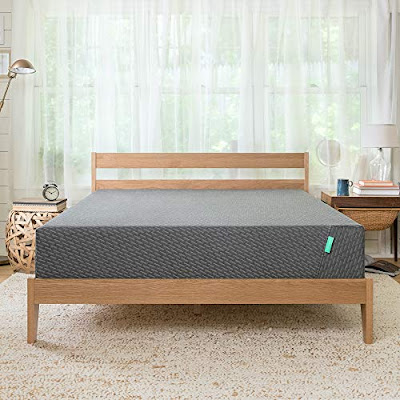 Tuft and Needle Cooling Adaptive Foam
It was a dog sitting assignment at my son's home that had me realize that I've waited my whole life for a bed that understood my sensitivities.
A  Tuft and Needle bed awaited me the first night and I laid down, put my head on the pillow, assuming my usual side-sleeping position, and I was unconscious. I awakened in the same position I fell asleep in. I swung my legs over the bed and stood up, but didn't feel any aches or pains or need to unfold like a stick figure.
Figuring it was a fluke and I was really tired, I went to bed the next night. Normally, as I lie there, I say my nightly prayers, but I only got so far as one sentence, and I was out. Once again, sleeping solid and having zero pain when I arose.
Now, I find myself begging my son to go out of town so I can watch the dogs.
It's in my budget for later this year to finally purchase one. It is an investment that is critical as you are aging or if you are an athlete or having physical limitations that make sleep uncomfortable. Good restorative sleep helps the immune system, healing, mental and physical aspects, as well.
There other alternatives out there that might hit the mark well too - like if you sleep hot and want support that isn't the "help me I'm sinking" memory foam.
😴😴😴
Purple Mattress
Purple Mattresses are a big rage now and there is a reason. Their interesting grid pattern is unbelievably supportive. I have a desk chair cushion made of it and it's thin and yet unbelievably comfortable. It keeps you cool as well, so if you are a hot sleeper, this may be the ticket! 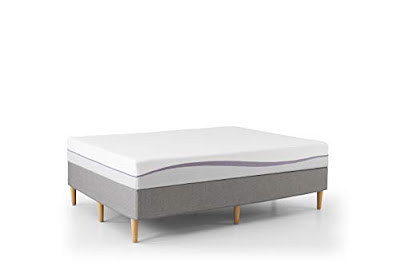 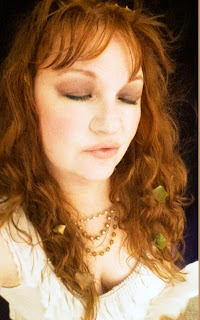