I Love the Nightlife, I Love to Boogie 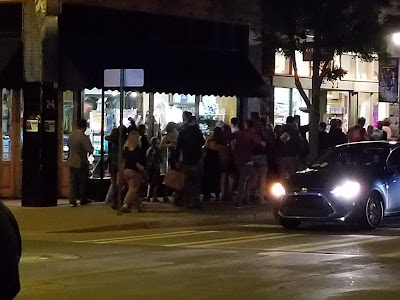 When you are staying at the Hotel Monte Vista in Flagstaff, Arizona on a Friday night in September, you better not expect to go to bed early.

Sharon and I like to wind down in our hotel room after traveling all day, hitting the local shops and taking tons of photos. We did that very thing while in Flagstaff, but it wasn't meant to be.

After doing some paranormal experiments in our room, we were set to relax, but the loud noises and music was calling us out. We were in our jammies and decided to get dressed and join them. We were glad we did.

We followed the music to a huge group of people dancing and having a good time. We found ourselves rockin' to the music too.

Most were collage kids, but there were some our age. We watched as a bar bike drove by with people drinking and having a great time. I think the bike holds at least 10 people.

We plan to do that the next time we are in town. We walked back towards the hotel and shortly afterwards, the band and party peeps followed. It was fun.

The noise as you might have expected, went on into the wee hours. We heard, from our room, a couple of dogs go at it and loud drunks yelling. A good time was had by all. 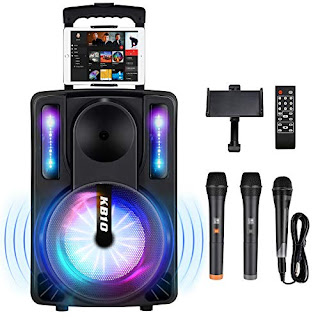