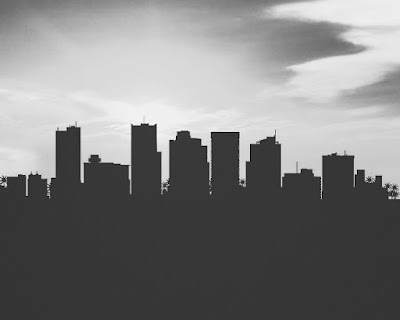 Along the streets in downtown Phoenix, sits a corridor of amazing art called the Roosevelt Row Arts District. This non-profit organization was created by the Roosevelt Row Community Development Corporation.
Roosevelt Row has an array of amazing murals, esteemed galleries with exhibits that change often and are by famous artists, homegrown eateries, boutiques and much more.
As you walk the RoRo district you will not only be impressed by the art and cultural events, but the cute chalets or other growing projects. The area is forever evolving.

After the stretch of streets deteriorated from the 1970s to the 1990s, many artists were drawn to the area. The buildings were dilapidated with boards on the windows and walls falling apart. The sidewalks had cracks and, in some areas, completely destroyed. Some of the buildings once served as crack houses, but were reasonably priced for studios and gallery space.
As crime went down in the area, it attracted others to enjoy the artistic excitement and become part of RoRo. Be sure to visit Roosevelt Row the next time you are in Phoenix. 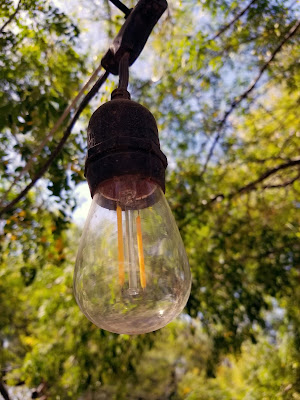 This district now sports lots of trendy cafes, cofee shops, street art, galleries, and much more! It's become a cultural mecca for Phoenix. 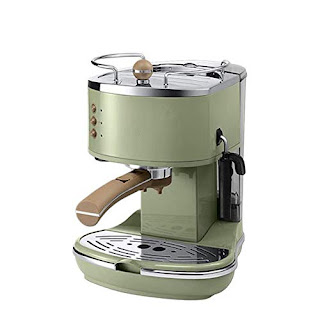 pet stroller
Have a cat you'd like to take out and know it won't allow a leash? Maybe a small pet that can't keep up or an elderly one with bad joints? Or, like here in Arizona, have hot asphalt that burns paws?