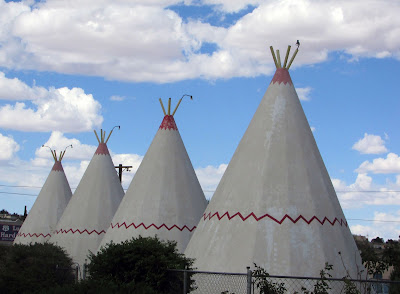 The whole idea for these quirky motel rooms came from the mind of Frank A. Redford. After establishing a patent for the design, seven Wigwam villages were constructed starting in 1933.
The Wigwam Motel #6 in Holbrook was built in 1950 and located along historic Route 66. After Chester E. Lewis acquired the rights to the design and name, 15 concrete and steel wigwams were manufactured. He organized the structures in a square pattern with an office in the middle. The office used to be a gas station for the village. 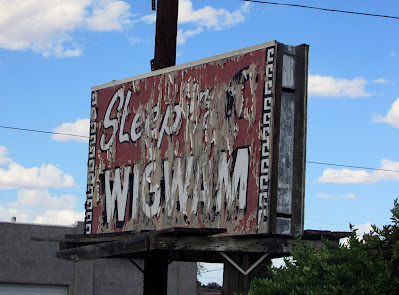 Each teepee is numbered (no #13), 14 feet in diameter and 32 feet tall. Inside the main area is where the beds, cable TV, table with chair, and AC unit are found. Each one has a small bathroom with sink, toilet and shower. In front of each teepee is an old vintage vehicle.


Lewis ran the motel until 1974 when he was forced to close because of Interstate 40. The traffic slowed way down as well as the guests staying there. He died in 1984 and two years later, his children restored the Wigwam and opened it once more. The family still runs the place. In 2002, Wigwam Village #6 was placed on the National Register of Historic Places. 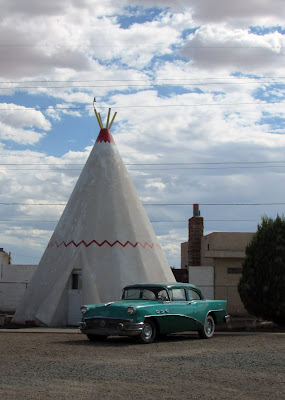 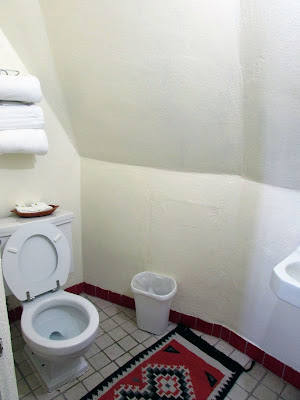 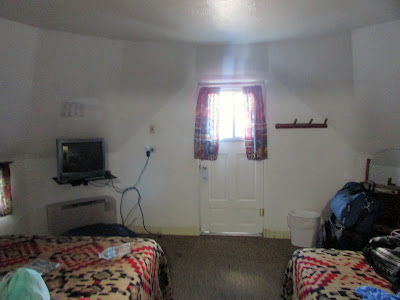 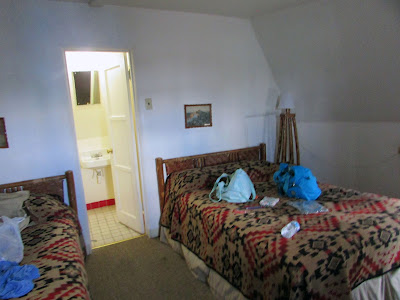 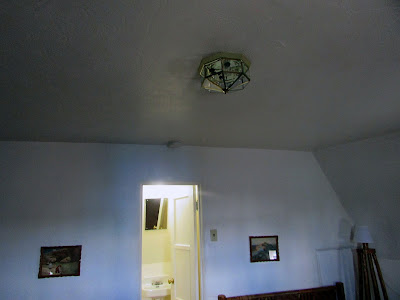 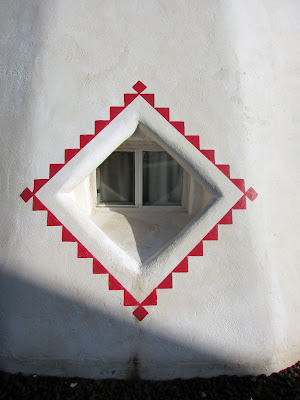 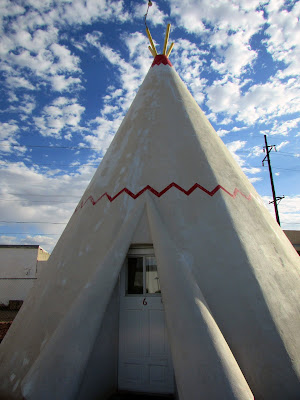 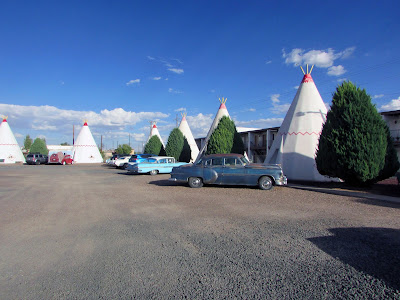 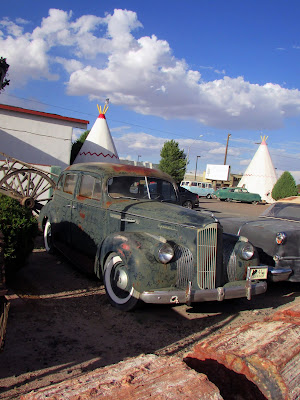 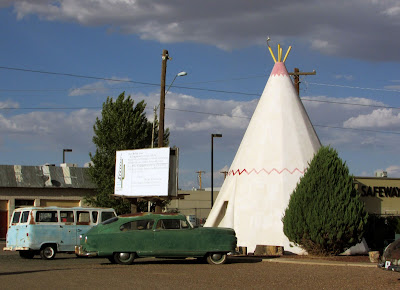 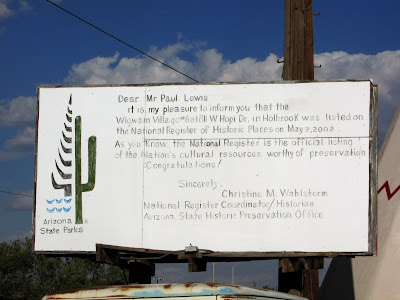 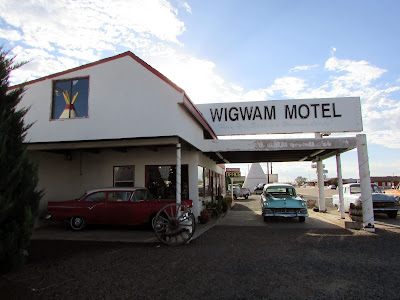 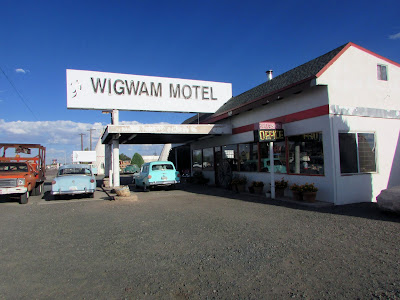 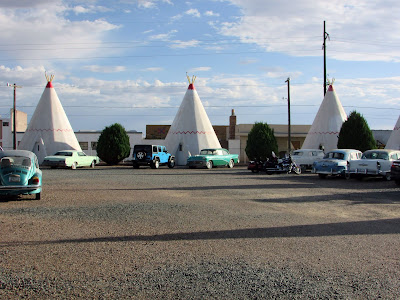 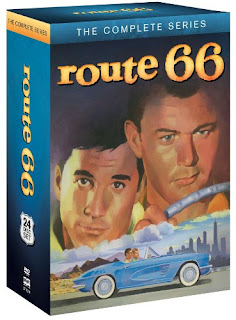