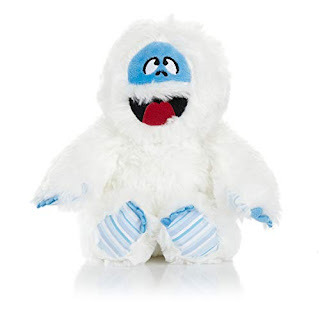 Many continents report big hairy wildmen from China's Yeren to Russia's Almasty, from Australia's Yowie to  America's Bigfoot. But there is something about the Himalayan Yeti that wins our hearts.

Perhaps it's Bumble from "Rudolph the Red-Nosed Reindeer" cartoon or the idea of a furry guy in a cold climate that sounds rather cuddly.

But, don't be fooled. Reports of yeti in real life actually sound traumatizing or terrifying. 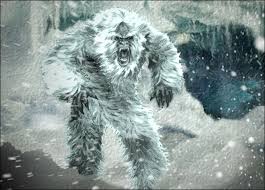 There are the yetis of the Himalayas that are big, fierce, and terrorize villagers, and then there are the yeti of popular culture - a mixed bag of terror and cuddliness. Let's have a look at our yeti renditions, shall we?

What does an abdominable snowman, aka "yeti" look like? We have seen a lot of versions that involve white hair as if adapted for snow, but what might one look like given the location, evolution, adaptation, and also witness reports?


First, let's take a peek at the way they are portrayed in art - 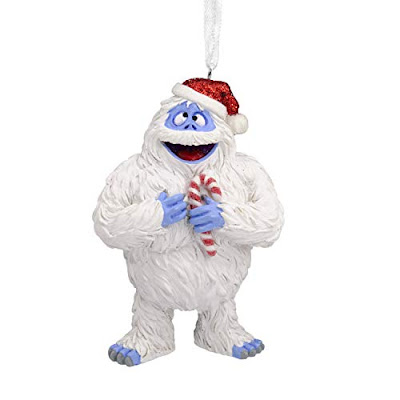 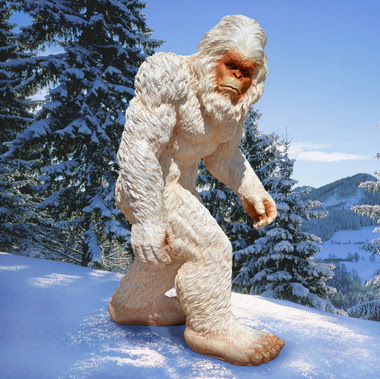 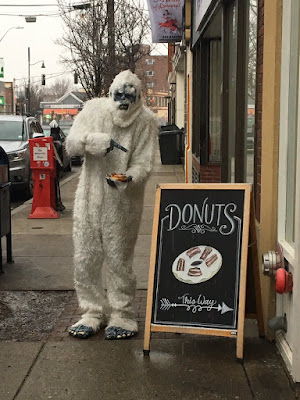 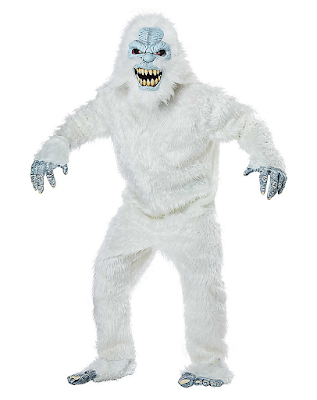 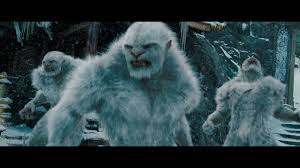 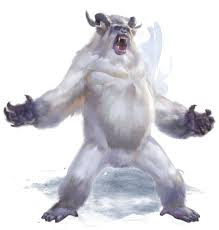 So, what do witnesses encounter? 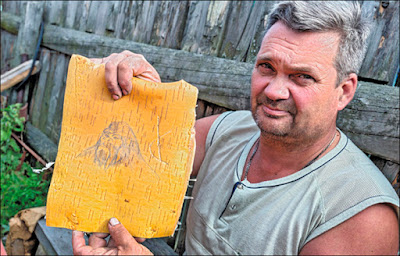 This man in Siberia (above) is an artist. He claims and encounter with a Yeti in a remote area. His description was this -

The Yeti was about two and a half meters tall, with thick dark brown hair like a bear's - but a lot softer. He was holding a wooden stick, with bits of hair wrapped around it. But the main thing was his eyes, they were just like light-coloured human eyes.

An Austrian mountain climber of much experience had an encounter from 30 feet away. He described it as -

The beast was about 7 feet tall and hairy; it made a whistling noise and smelled awful.

The general description of a yeti actually reads as -

The Yeti is said to be muscular, covered with dark grayish or reddish-brown hair, and weigh between 200 and 400 lbs. (91 to 181 kilograms) It is relatively short compared to North America's Bigfoot, averaging about 6 feet (1.8 meters) in height. Though this is the most common form, reported Yetis have come in a variety of shapes.

Here's some supposed photographs of a yeti - 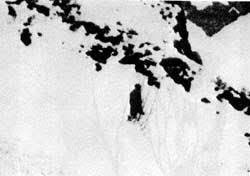 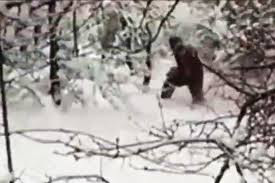 Yowie: Australia has two descriptions of Yowie - a bit different:
This is the larger species said to grow between 6 and 10 feet tall, weighing up to 1,000 lbs. It is described as a cryptic and said to resemble a huge hair covered ape-like man with talons for fingers. Compared to the North American Sasquatch, it is believed to have more of a primate look to the face and head and walk upright.
AND
The other species of Yowie is described as being smaller, between 4-5 feet tall.

Yeren: The (Chinese) yeren is described as a large animal, appearing much like the orangutans of Southeast Asia, but are bipedal and can walk upright. The height of the creature is estimated between five to seven feet, with the entire body covered with red to dark brown fur. The yeren has a large belly, but is reported to be able to move quickly and run fast. The facial region resembles a cross between an ape’s and a human’s. The yeren can leave a large footprint, about 16 inches long, displaying five toes like humans, but with a structure closer to that of apes.

Almasty/Alma: In Siberia, Almases are typically described as human-like bipedal animals, between five and six and a half feet tall, their bodies covered with reddish-brown hair, with anthropomorphic facial features including a pronounced browridge, flat nose, and a weak chin. Many cryptozoologists believe there is a similarity between these descriptions and modern reconstructions of how Neanderthals might have appeared.

Given the similar hair-covered bodies, similar hair colors and muscular strength, this sounds like a subspecies in the genus of homo. Between them in separate locations for likely hundreds of thousands of years, they have developed their own "races."

Likely it is not a snow-colored adaptation as hair is a priority in northern climates, but even Homo sapiens have many hair colors in such regions. Having hair on the body would be a requirement, but as to the color, they aren't an animal necessarily so adaptation to blend into a snowy environment would make no sense for one in the human family. As well, these northern regions have thaw times in the summer months that means being snow-colored is not a real advantage. 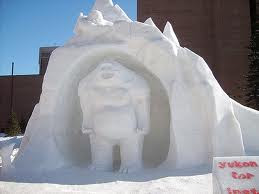 Their very location at very high elevations in the Himalayas makes the abominable snowman or yeti a difficult to witness being, but when locals speak of encounters for many generations, one has to take it seriously. After all, we smiled and patted the heads of locals in Africa describing the mountain gorilla until we actually found them and classified them. 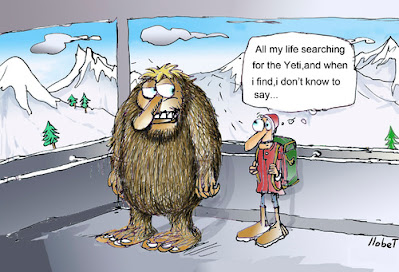 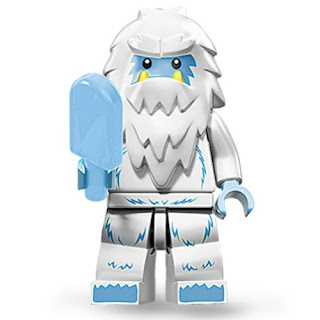 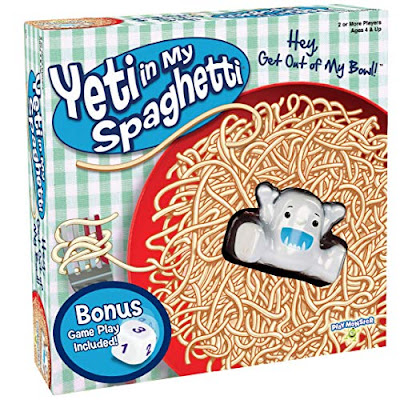 Yeti in My Spaghetti game 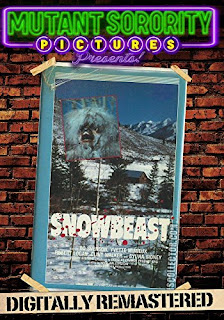 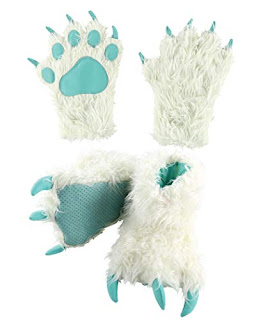 To Catch a Yeti

Shriek of the Mutant

Giant of the 20th Century

Yeti: Curse of the Snow Demon

The Mummy: Tomb of the Dragon Emperor

Rage of the Yeti