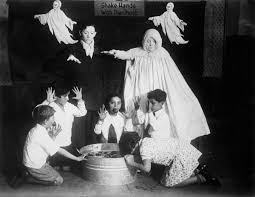 I'm covering the nostalgia of the 1950s, 1960s, and 1970s Halloweens in these three days' of posts. Today, let's talk about those who recall the 1950s Halloweens -
It wasn't until after WWII that trick or treating took hold and with all the babies being born in the mid to late 40s, the 1950s were going to be the first decade of knocking at doors and getting candies for a generation of kids.

Some of the more popular costumes of the time included; Davy Crockett, Buck Rogers, Superman, Cinderella, Sleeping Beauty, and Dracula.

If you're nostalgic for the candy of the 50s - here ya go! 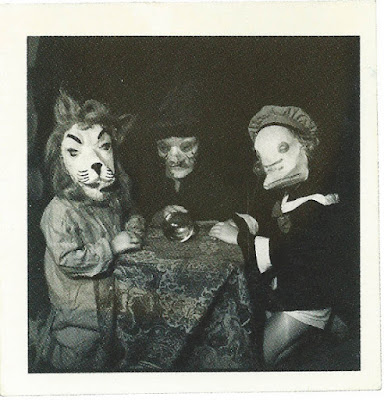 The key to 1950s costuming was to make them yourself. Mass produced costumes didn't take hold really until the 1960s and the majority of kids fashioned sheets into ghosts and yarn and balls into clowns.

Paper masks were made in school - 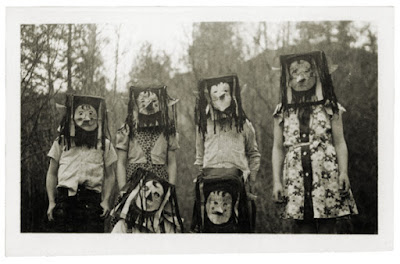 If you liked these 50s Halloween tunes, try this playlist on YouTube (LINK). 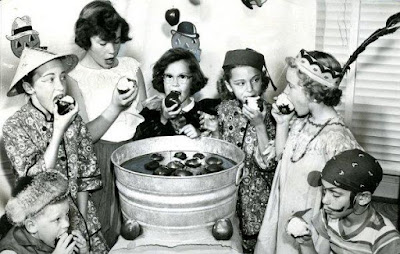 With such a large kid population, the kids' night of the year, Halloween, was bound to become a favorite.

If you have a party, be sure to have the candies and popular foods (link to recipes above), have the guests use a dress-up box of mismatched hats, feathers, scarves, makeup to become hobos ghosts with sheets, Davy Crockett, clowns, princesses and witches. Be sure to get a group picture in the nostalgic costuming.
Here's some fun things to bring back the memories - 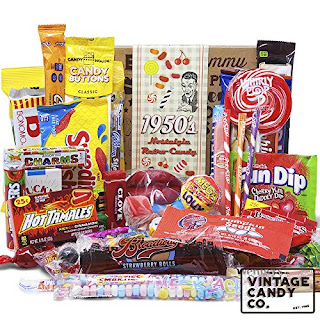 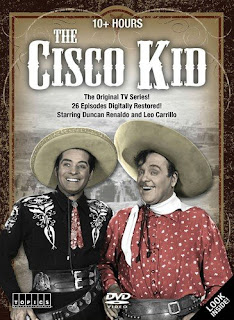 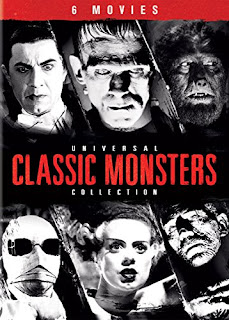 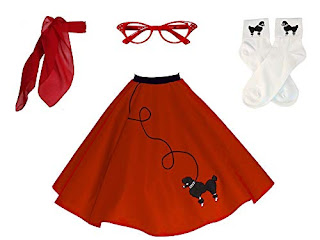 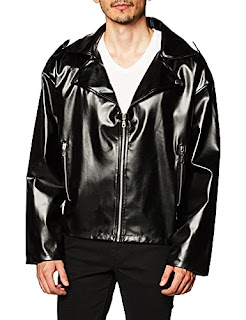