The Most Amazing Things To Do In October! 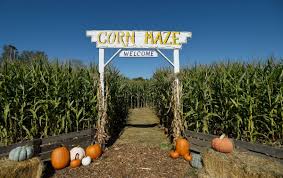 It's hard to justify staying indoors when October weather comes. We are so fried from the summer and seeking the deep shadows and chill air of evenings outdoors.

And October doesn't just usher in great weather, it also ushers in as many events outdoors as summer does. 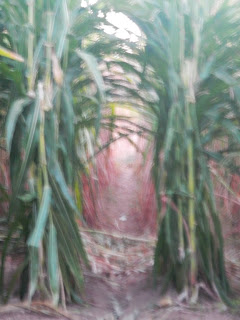 Corn mazes are an utter blast! Try not to go on a hot day. Twilight is such a perfect time. You get some good photos and a sense of the maze, but as it darkens, you feel the urge to scramble through. Stalks snap. Faint voices are heard. I've gotten lost in a maze before and I learned these things - joining another group to get out is a mistake. They will always make bad decisions. Stop, listen and look. Do you see the lights of the main strip where often times there is food, rides, and the like? Do you hear the roadway? It gives you a sense of direction.
Directory of corn maze locations
🎃🎃🎃 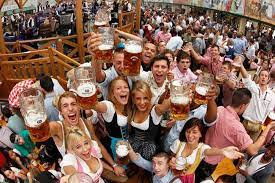 Oktoberfest being a gathering of many people might not be a place of interest this year due to the China flu, but I would suggest an at-home version complete with Oompa music, beer in mugs, chicken dance, and contests like who can hold their mug of beer in front of them on a straight arm the longest...

Reportedly the best Oktoberfests in the US are - 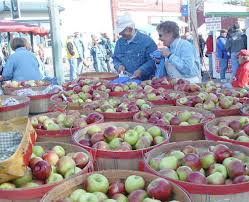 It's all about the harvest in the fall, apples being a top contender for most beloved. We fritter them, fry them, pie them, caramel them....

Some time in the healthy outdoors among an apple orchard is a great treat. When I was growing up, we had an ancient apple orchard in our yard. The smell of apples rotting on the ground, the distant chimney smoke, and damp wet leaves combined into the best autumn scent ever!

To find apple festivals near you click this link 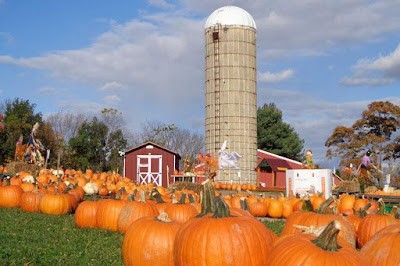 Pumpkin patches, hayrides, corn mazes, and apple festivals are usually found at the same farm. Convenient, eh?
Pumpkin patches are not just for the young. There is nothing more awesomely Halloween than having a dozen or so pumpkins lined up your stairs to your door.
Here's a handy listing of the best pumpkin patch in each state. 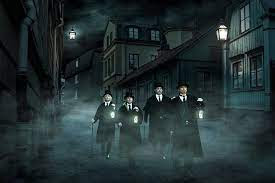 Most big cities have ghost tours. It's really a fun activity to get you in the spooky mood. They are part historic and part spooky storytelling.

Some of the best ghost tours Haunted attractions are the decathalon of horror lovers. Can you make it through the maze without jumping or screaming? Will be brave enough to feel your way around a dark room?

I've always wanted to do a haunted attraction that would have a long wide hallway decorated like those typical haunted mansion ones with mirrors and ornate tables and a long turkish rug beneath your feet, a window at the far end.... Then, you are plunged into darkness, lightning from the window the only light. Crash of thunder! Flutter of light! And then there's a human shape silhouetted in the lightning flash. Another figure shows and a face in a mirror. Each flash of lightning they are in a different position, one even up on the ceiling! You beg the light to come to know when something will show, but fear it as well because the figures may be closer.... The only way out is to make progress forward when there is lightning, but you are also going toward the figures.... 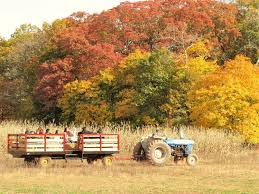 An October hayride is often associated with the kiddies, but there ar some great themed ones from Sleepy Hollow to Goatman! This relaxing stroll through woodlands and farmlands sounds so pleasant, but in the darkness, the smell of hay, huddled together and not sure which side of the wagon something is approaching, it's a total thrillerseeker's delight.
Here's some of the most creepy ones in the US - 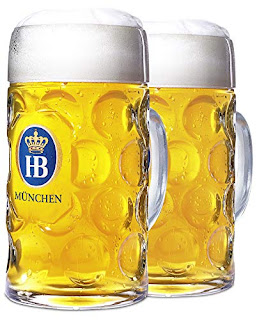 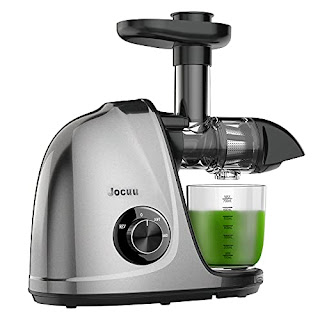