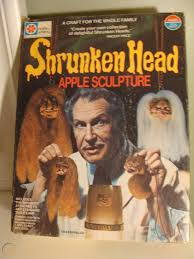 It's that magical time of the year when you get sentimental about Halloweens of your youth. For us baby boomers, a lot of it involved apples - caramel, bobbing, and shrunken heads! 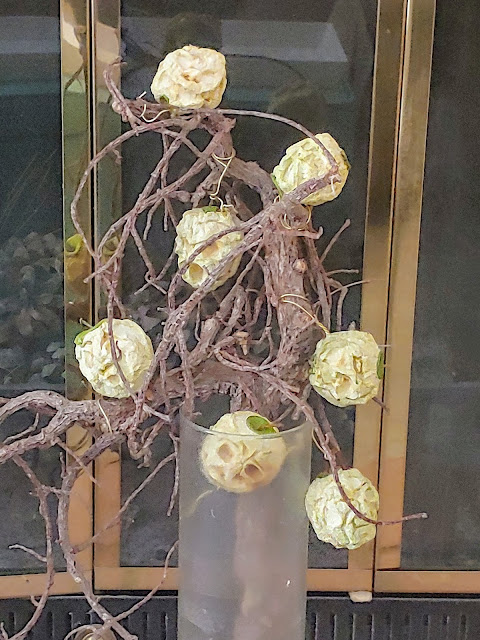 I took a root from an old dead bush and used it in a vase as a twisted tree for my shrunken apple heads that are tied on with wire.

Let it age over time and it becomes something so macabre. 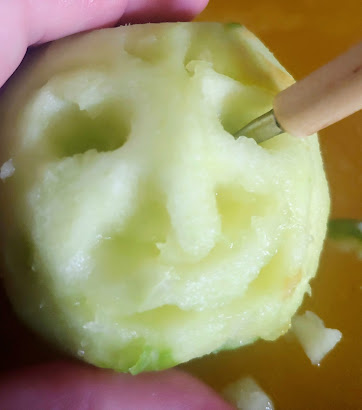 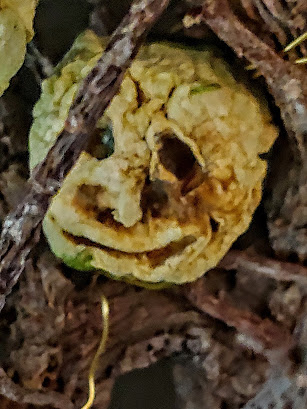 The recipe is pretty standard - mix lemon juice and salt and soak the peeled apples for about 20 minutes. When done, carve them - be sure to carve fairly deeply as they puff out a bit as they shrink and you lose features if they aren't well defined. Soak them another 20 mins-hour in the salt/lemon juice when done carving.

Want some ideas how to use them? 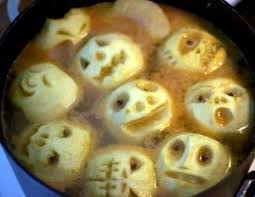 You can bob them in some caramel sauce or let them float in punch or cider. 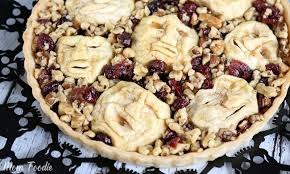 These were placed in a tart! 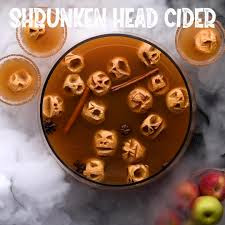 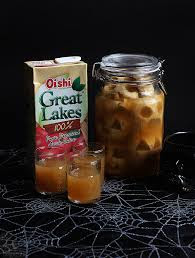 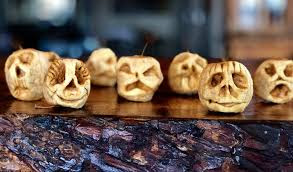 They make a fantastic creepy tree with a dead branch in a vase or they can be hung from a string above your door, wound around a porch post with glow sticks hung between them, or a fantastic table piece among some wrapped caramel candies and candy corn! 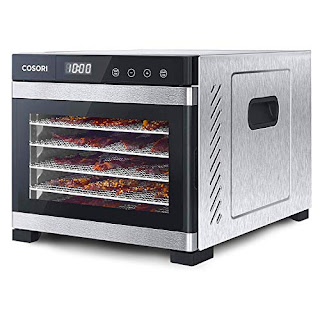 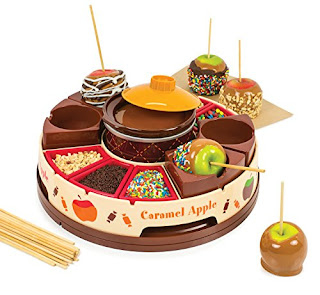