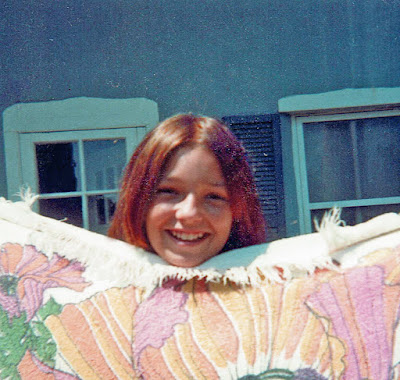 If you were a child of the 70s and right now you've had enough of winter, let's dive into plans to make your 2022 summer off the charts nostaglic!

Here's some activities you might have participated in, items that represented summertime, and places you haunted. Let's see if we can take them up an adult notch -

It didn't matter what you were playing, the minute you heard the ice cream truck heading down the street with its annoying tunes, you were grabbing coins and rushing barefoot to greet it.

If you're lucky enough to have an ice cream truck still running in your neighborhood, become a regular. If not, consider buying some of the old favorites in the store.

Bomb pops, chocolate and strawberry eclairs, and other Good Humor items sit in the freezer, taunting you with great memories. Consider also Otter Pops. Take them up a notch, open up a frozen pop and insert into your adult drink. It's really good! 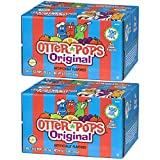 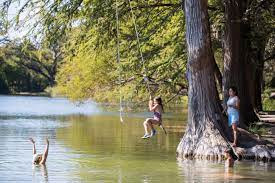 Keep a rope in the trunk of your car. Sure, you might have some explaining to do if an officer pulls you over and searches, but hey it's worth the spontaniety.

Swinging and splashing into water is a divine child's right, but as an adult, you can get the vibe in other ways. tree swing
Another great option is a visit to a water park. There is nothing more childhood adventure splashing-in-water bliss than that!

Turning on the lawn sprinklers and running through them was a rite of passage as a kid. Many grew up without air-conditioning and things like screened porches and metal fans were also a relief.

Do you dare use a Slip and Slide? Run under sprinklers? 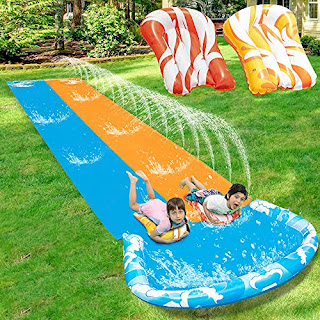 slip and slide and body boards 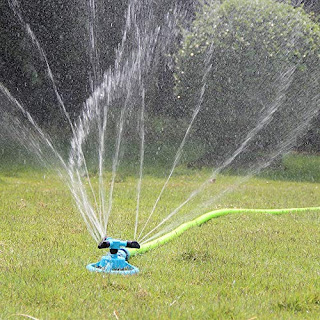 The drinks of childhood summers become something altogether different in adulthood. Whether you mix them with rum or vodka, turn them into popsicles, or alcoholic punches, they become a nostalgic trek. 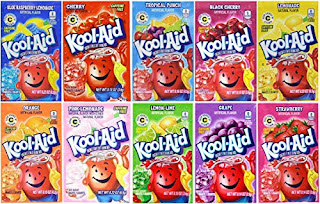 a good mix with whiskey 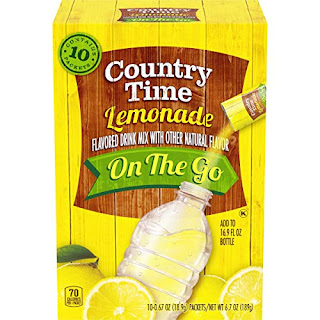 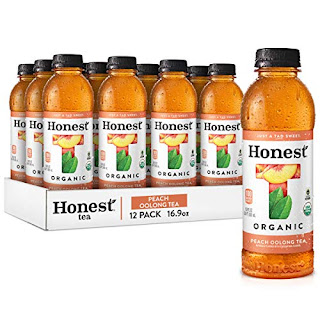 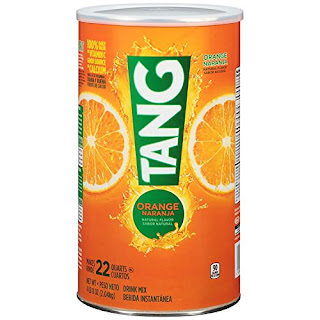 Perfect teamed with vodka as a screwdriver 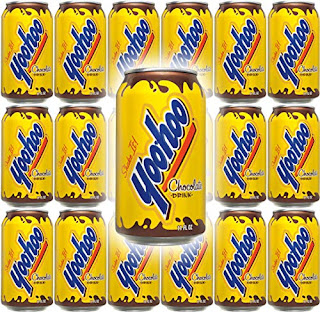 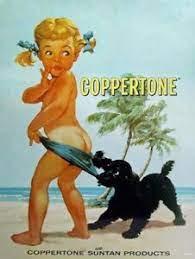 Ah, the memories of reflective sun tanning devices, oils, the scent of coconut and burning skin. The 1970s were all about how dark you could get.

Oh those summer nights of fun. You don't have to necessarily play the games, but you can enjoy light magic in the yard for that feel.

Consider stringing some fairy lights or lighting some candles in jars, tiki torches, or hurricane lamps. 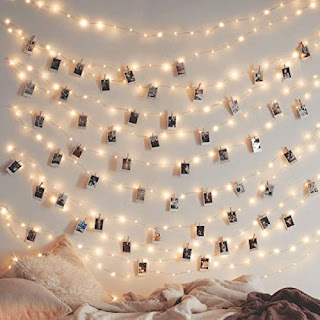 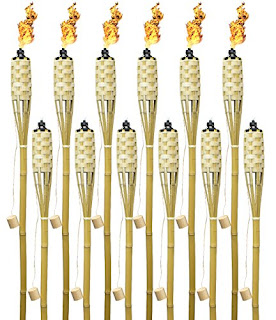 Swimming is the quintessential summertime reward. Kids know how to hit the water, whether it's sprinklers, stream, lake, or public pool. Still, as an adult, there is nothing more luxurious than floating on the pool and daydreaming. 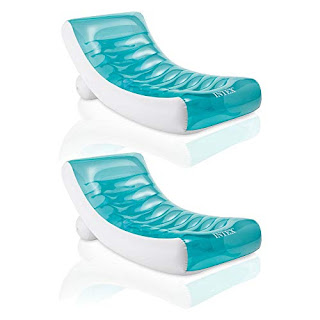 Hop on a bike and ride to a friend's house, ride along a quiet roadway, go pick up something from the store using leg muscle power. There is nothing like the wind in your hair to make you feel free. You feel like a child all over again.
We might have had 10-speeds or banana seat bikes as kids, but today a cruiser is the way to go. 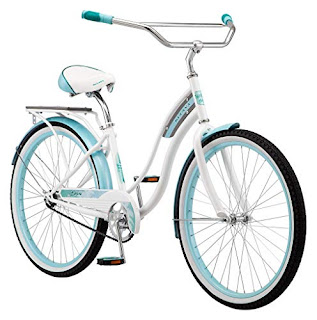 Sleepovers were an entree into another kid's world, an escape from parents and a new environment to feel independent and socialize.

You may be an adult now, but there's nothing like a friends' camping trip or renting a cabin to create the same vibe. Yeah, make some smores and tell scary stories, hike in the woods, tie a rope to a tree near the lake and swing into the water. 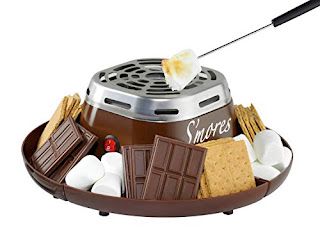 Nearly every fun summer involved barbecues. Now that you're an adult, you can elevate the art form. 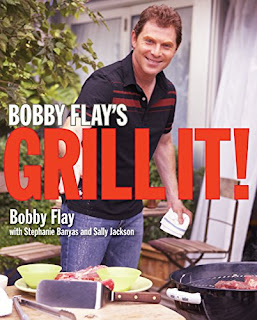 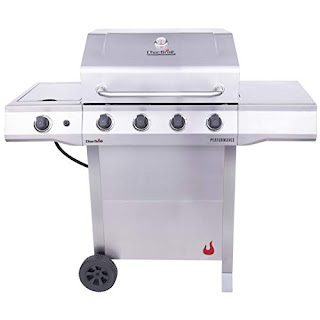 barbecue
💗
Bring a little childhood summer into your life, even if it means lying in the grass and finding shapes in clouds.