1960s TV Shows You May Have Forgotten 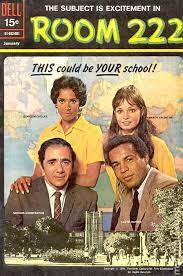 It seemed like by the 1960s, tv shows were really rolling along with so many coming and going. Some we completely forgot about, some we never realized existed, and others that we liked but let go.

Here's some to jog your memory - 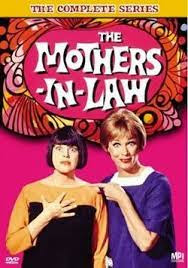 Roger and Kaye live next door to Eve and Herb. Eve and Herb's daughter Suzie marries Roger and Kaye's son Jerry. This forces the families to be a bit closer than they would prefer, particularly since Jerry and Suzie live in the garage. 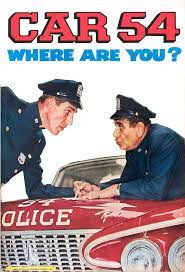 "Car 54 Where Are You?" ran from 1961-1963. Starring Fred Gwynne.  The misadventures of two of New York's finest in the 53rd precinct in the Bronx. Toody, the short, stocky and dim-witted one, either saves the day or messes things up, much to the chagrin of Muldoon, the tall, lanky and smart one. 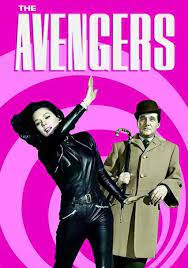 "The Avengers" ran from 1961-1969. It starred Patrick MacNee and Diana Rigg. A quirky spy show of the adventures of eccentrically suave British Agent John Steed and his predominately female partners. 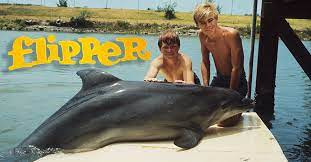 "Flipper" ran from 1964-1967. Ranger Porter Ricks is responsible for the animal and human life in Coral Key Park, Florida. Stories center on his 15-year-old son Sandy and 10-year-old Bud and, especially, on their pet dolphin Flipper. 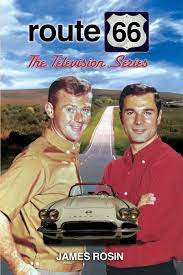