1970s TV Shows You May Have Forgotten 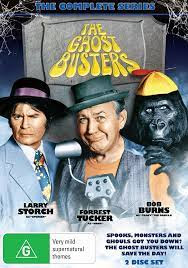 "The Ghost Busters"
If you enjoyed the wide array of shows in the 1970s, no doubt you recall the popular ones, but there might be a slew of shows you either never heard of or had long forgotten.
Let's jog your memory -
*Descriptions from IMDB*

"Gemini Man" from 1976 involved a man who had a watch that, when pressed, could make him invisible. The only problem was, he could not go over 15 minutes invisible or he'd stay that way.

"The Fantastic Journey" from 1977 was a totally popular topic in that decade - Bermuda Triangle.

Travelers are stranded in the Bermuda Triangle. On an island, they meet Varian, a man from the future, and Liana, an Atlantean. Together, they journey through different worlds, in hopes of returning home.

"Harry O" ran from 1973-1976.  Harry Orwell is a world-weary private investigator who was forced to leave the San Diego Police Department after a bullet became lodged near his spine. He lives on the beach, and when he's not working on cases he spends his time fixing up his boat, "The Answer." Harry O is unusual in that he doesn't own a flashy car in which to conduct high-speed chases, preferring to ride the bus. 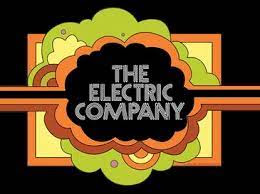