My Choices For Sexiest Male Celebs 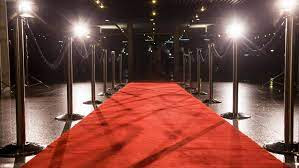 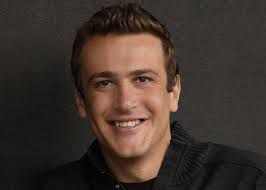 Jason first caught my attention in "How I Met Your Mother," but then sealed my affection in "Forgetting Sarah Marshall." He's tall, quirky, real, bumbling and stuttering, and the boy next door. 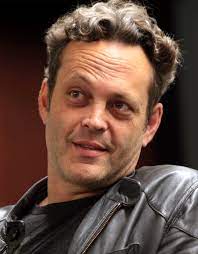 Hey, Vince has that bumbling, funny, tall thing going on. His expressions crack me up and his eyes show highly intelligent wheels turning. The cadence of his voice, his hands, and his adorable curls make him boy-next-door fully grown. 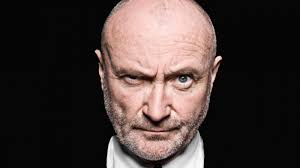 Most of my celeb crushes have been singers or musicians and Phil Collins is a longstanding one since the 80s. Of course his voice and songs are primo, but the sexy factor was intense as I'm also a nose person. He has the most beautiful nose, his eyes are intense, his soul comes across. 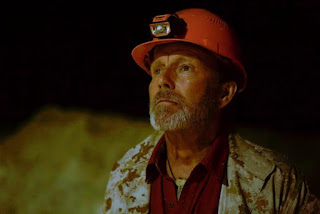 Geologist on the show "Mystery at Blind Frog Ranch." I know, a surprise one was thrown in, but sometimes a man's thought process is extremely attractive. I appreciate his knowledge, his logical patterns, and he's not at all bad on the eyes either. 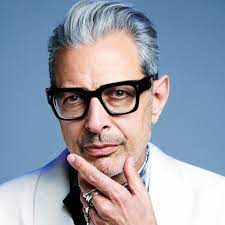 I always had a thing for tall, dark, and intelligent. He was perhaps my first crush in the 80s for a movie star. I would love to talk philosophy under the moonlight with this guy. He's quirky, stuttering, and real. Boy-next-door vibe with a nerd twist. 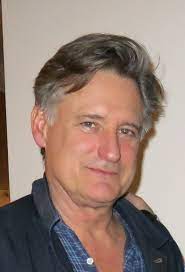 The ultimate boy-next-door. You probably saw him in "Independence Day," "While You Were Sleeping," "Lake Placid," and other movies. The glinting eyes, boyish shy smile, and beautiful midwest-sounding voice, all add up to the yum factor. It's always a side benefit when the celeb also has an interesting side life. Bill is obsessed with growing fruit in a communal orchard and as a permaculture freak, that is beyond awesome! 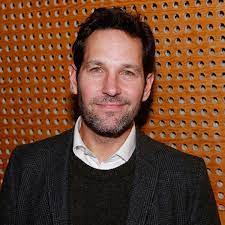 Oh my gosh, loved him in "Clueless," but then he did movies like "The 40-year-old Virgin," "Man, I Love You," and "Wanderlust," and I was a HUGE fan. His scene in Wanderlust when he was practicing seduction in a mirror was the funniest thing I've ever seen in my entire life. I watch it over and over and laugh so hard I cry. When they let him go in movies, he is brilliant and boy-next-door. The "slappin' the bass" scene in "Man, I Love You" and when he lost it in the electronics store because of Michael McDonald music, were genius. He's just gosh-darned adorable and those eyes! 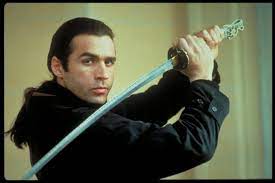 Known best for the show "Highlander," he was pretty much the cover of a romance novel worthy. Dark hair and eyes, beautifully executed dialect, strength, intelligence, bravery, and those lips! He became kind of the girlish ideal. 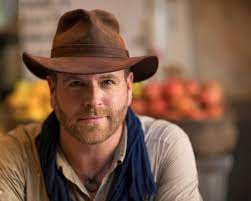 Tall, brave, hilariously quick-witted, intelligent, kind, non-political, and rugged. He's quite the boy-next-door meets Indiana Jones. He's willing to go anywhere, do anything, and seeks knowledge. That is the dream. He sports a five o'clock shadow like a movie star, a white-toothed smile, sparkling eyes, charming disposition, and even after all he's experienced, he still seems to be an excited kid about every situation and encounter. 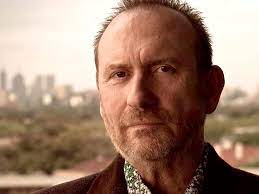 Just look at that face! He is absolutely the most handsome man inside and out in all of celebrity-dom. You might recall him from the 80s band "Men at Work." He had the gangly limbs and googly eyes and I fell right away. But, my admiration grew by leaps and bounds when he struck out on his own. Today, he is simply the best. This song (below) has been my theme song. Talent, heart, determination, pride, romance, and keeping it real - that's him!

Until I put this list together, I didn't realize I have a type.