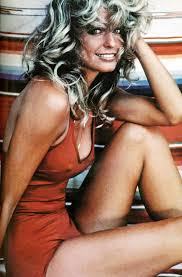 Ah, the 1970s and summers of youth are synonymous with school breaks, summer camp, and beach treks. Let's take a leap back in time and maybe embrace the newer versions of 70s beach wear - 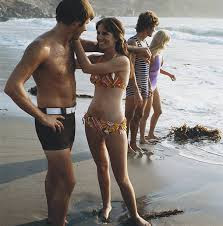 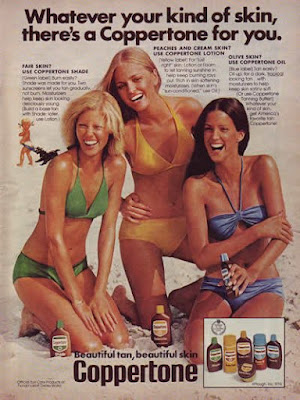 It was all about the tan and less about the water. It was seeing and being seen. Hormones were at an all-time high and spring break became the young adult coming-of-age event.
When it was once just Florida that saw spring breakers, they expanded out in the 70s to beach locations all over the south. In this decade, the wet t-shirt contest became the new staple, as were Hawaiian Tropic and Coppertone beauty contests. 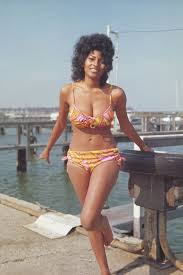 Sports Illustrated, supermodels like Cheryl Tiegs and Christie Brinkley, celebrities like Farrah Fawcett with her beach-bleached hair, became the new faces of a liberated decade. 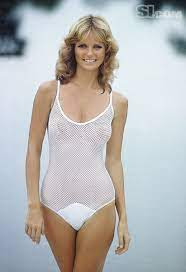 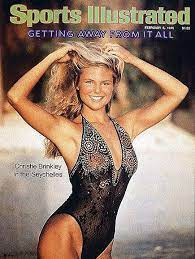 Along with skateboarding and rollerskating, surfing saw a new influx of the wave obsessed. The Beach Boys helped launch the vibe, along with the 60s Frankie Avalon flicks, but being outdoors in the sun and baring your skin helped inspire youths to give surfing a try. 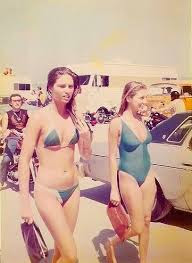 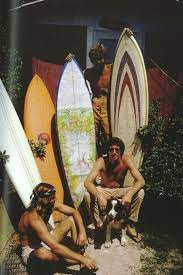 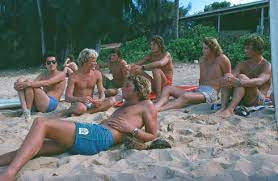 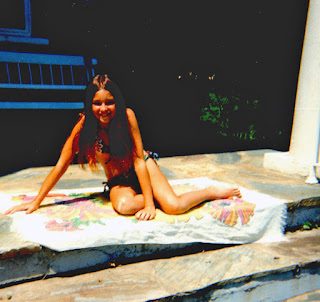 me in my groovy crochet bikini 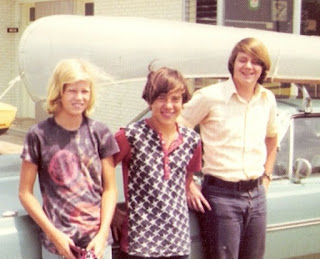 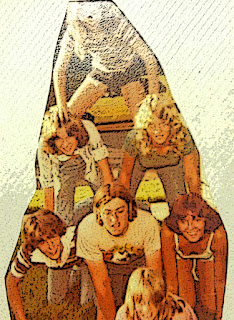 1
me and my best friend in Cape Cod

Let's get the vibe going this summer -

Put on a sprinkler and run through it.

Dare to slip and slide.

Head to the beach with a cooler and some Coppertone.

Highlight your hair (don't use Sun-In unless you want orange hair).

Repeat the swimwear - totally back in again! 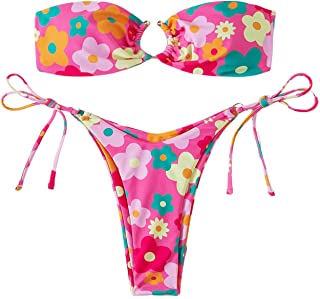 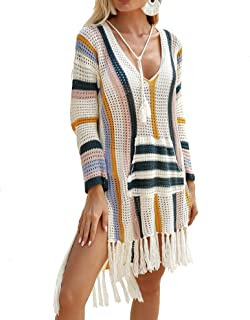 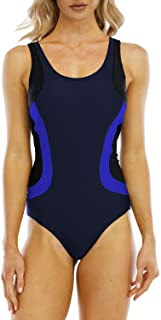 Nothing makes you feel the past more than the sense of smell. It has an immediate trek to the brain with no need for deeply interpretive processes.
Coppertone sunscreen -
Suntan scented perfume -
Love's baby soft scent -
Faberge Brut -
>