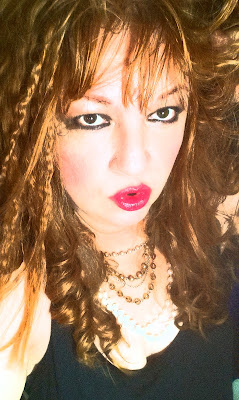 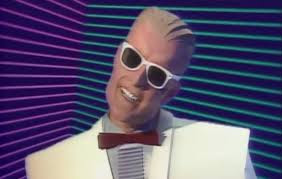 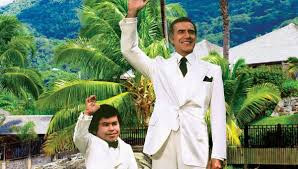 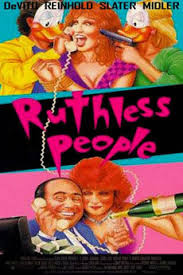 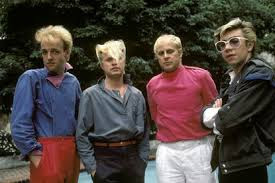 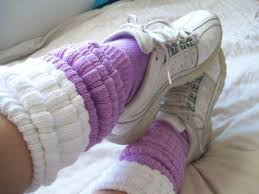 For me, I'd say rock n'roll, big hair, scrunchy socks, men and women both showing off fashion, the fun-filled movies, and the upbeat music. I'd take the economy then too! 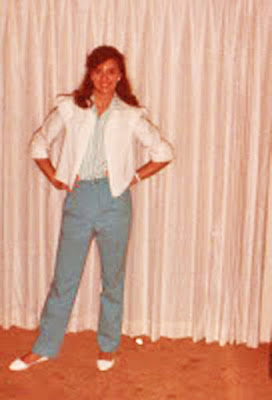