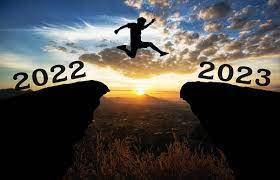 If there's one thing we know about the past several years, the global kick in the pants has made resolutions a practice right up there with wishing for a fairy godmother to come and grant wishes.

We can resolve to make all kinds of changes, but life has a way of throwing the unexpected in our paths.

The key to living a long and happy life is to accept new realities, roll up our MacGuyver sleeves, and dig in and make something of what unfolds.

If we make a resolution to make something happen and life throws in baracades, we get mad at ourselves for not making that particular goal. But, we wanted to be an astronaut or the president as a kid and that didn't happen, life changes those goals and sometimes those sidetracks actually lead to something amazing.

There are no coincidences. 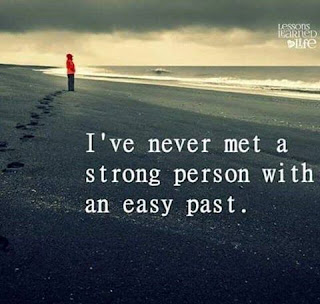 The saying goes - there are no obstacles in your path, the obstacles ARE the path.

Let's go back in time to when your parents wanted you to learn to walk. They put tables and chairs around the room and some cushions (if you were the first born and they were paranoid about the process), and you learned to pull to stand and then step out to reach for the next chair. You had all these awkward obstacles, but they actually helped you move forward.

Of course, learning adaptation versus resolutions keeps you from beating yourself up when you don't keep the resolution and it has you rewarding yourself for adapting.

Resolution: I want to lose 10 pounds this month. I put the wish out there. But then by January 7th I give myself a "reward" of a bowl of ice cream. Soon, I think, "well maybe Monday I start again." You know you broke your promise to reach an absolute goal (10 pounds lighter). This creates self disgust and feelings of hopelessness.

Adaptation: I want to lose 10 pounds this month. I accept the fact that I can no longer eat like I did before if I want to lose weight. With accepting this frustrating reality, I pick a new diet and maybe add some exercise to kick things up. I lose weight by adapting to the fat reality and I am so proud of myself. 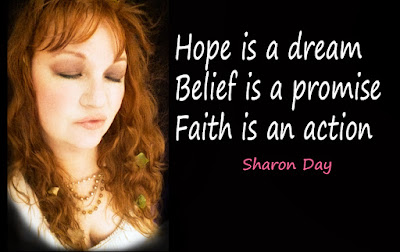 Belief can be likened to "I think it's possible," but that also allows for "but not for me."

Faith is an action. You believe losing weight is possible for everyone IF they do the right steps. If you believe you can lose weight, then you need to ACT on it. That is faith.  Faith in you.

Putting the YOU back into life's equations is key to success. Once you stop allowing that others can do things but you can't, you can succeed. There are no outs and excuses.

There is simply adapting to reality.

Some folks stomp their foot and say, "life's not fair." Well, life puts out all kinds of twists and turns. So much of what we want to achieve involves the help of others, timing, conditions, expense, etc. Those are often out of our hands.

It's taking on the attitude of "what can I make with this?" that separates the survivors from the depressed.

When you feel a victim of life, you never really own it for yourself. 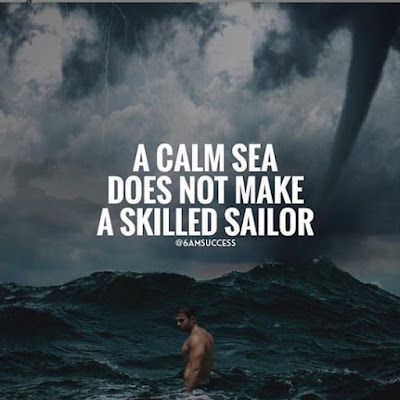 Adaptation means realizing some great realities versus cognitive distortions. Some examples are:

Things should come easily to me.

I should be able to eat what I want and be thin.

I must be a loser because I'm single.

I used to eat what I wanted and didn't deal with sugar numbers and I didn't die, so I can eat sugar if I'm diabetic.

See how these assumptions we make about life not only give us an excuse and an out, but they mean we have unreal expectations of how life works. We either get mad at the universe, God, or ourselves.

Life throws curveballs. Someone we love suddenly dies. Our rent goes up and we can't afford to live in the city any longer, our job title changes and we're doing something we hate.

When we accept it and do it, we feel pride and victory instead of defeat and hurt.

These are not fate deviating from your assumptions of how things SHOULD be, these are LIFE. Life is a verb.

It helps sometimes to just consider the people who never took life's NO for an answer. They perservered, had nothing to lose, simply realized what they wanted was WORK and they did it.

Don't resolve. That's a wish. A self-promise that allows for "out's" when it gets hard.

Adapt. That means commitment to a reality and a truth and all the change that demands.

I was skinny all my life up until my marriage was falling apart and I was pre-menopausal. I used to think, "but I ate what I want and stayed thin before..." And I wanted to lose weight for a decade plus and never did. That's because I kept thinking "I can eat what I want" and my default is thin. I hadn't accepted that, "no you can eat fast food and meals as big as a man does and expect to be slender." Eventually, over time, I began to believe "my body simply won't get slim even though I want to be slim so badly."

The truth was, I hadn't accepted the dieting reality. Until I did, I was doomed over and over. My body wasn't failing me. I was failing my body.

It wasn't until health issues made me look at my intake and realize that "no one can be thin on this diet." I accepted that new reality to my consciousness and accepted that I would have to make substitions and deletions in my diet to maintain that healthy weight and I could be slim again, only I had to accept the reality of a conscious and planned out diet. 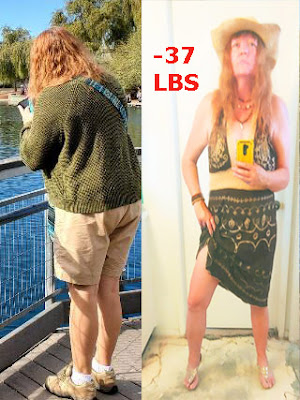